In a statement , the national publicity secretary of the party, Kola Ologbondiyan opined that PDP equally wants a fundamental probe on the alleged diversion of oil proceeds, fraudulent oil subsidy deals, leading to high fuel price; depletion of Nigeria foreign reserves, embezzling of funds returned by Switzerland and other huge sleazes in the ministry.

According Ologbondiyan : “This perhaps explains why President Buhari has not relieved his Special Assistant on Prosecution and Chairman of the Special Investigative Panel for the Recovery of Public Property, Chief Okoi Obono-Obla, of his appointment in spite of the West African Examination Council (WAEC) confirmation that he forged his Secondary School Certificate.

“Is it not clear to all that the Buhari administration’s so-called anti-corruption war and purported integrity are mere orchestrations to hoodwink Nigerians and the international community, while Mr. President oversees the most corrupt administration in the history of our nation?

“The party invites Nigerians to note that President Muhammadu Buhari, whose administration has become notorious for shielding its many fraudulent and corrupt officials, could not summon the rectitude to sack Mrs. Adeosun.

“She would have still been in office, if not for the sustained uproar by Nigerians and international creditors. “

The PDP further call for immediate open inquest into the records of the Finance Ministry under Adeosun, to unravel all improprieties by the Buhari Presidency cabal, including alleged diversion of oil proceeds, fraudulent oil subsidy deals, leading to high fuel price; depletion of our foreign reserves, embezzling of funds returned by Switzerland and other huge sleazes in the ministry.”

Katiba at 10: A Landmark Constitution and a Blueprint for Deepening Democracy 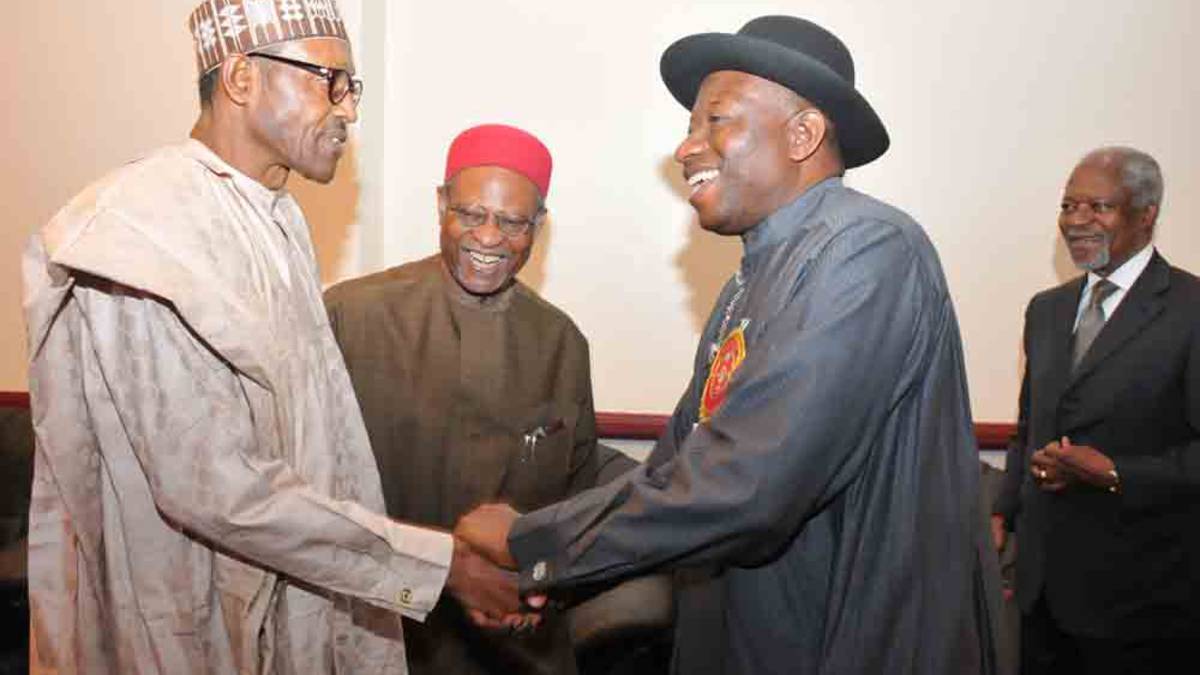 Jonathan vs Buhari: How they stand in 36 States, FCT