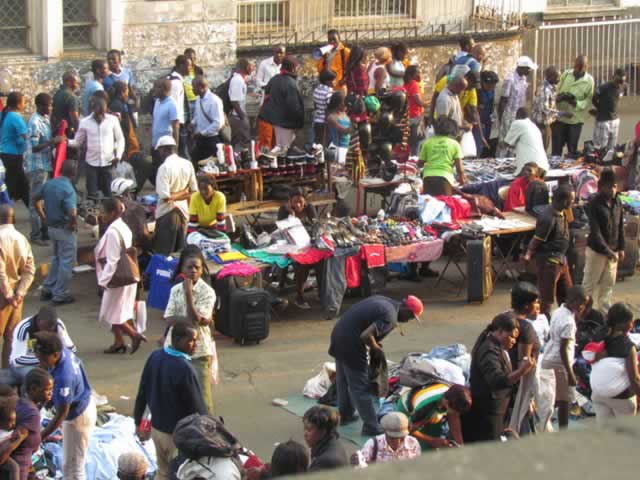 Harare City Council which recruited 300 Municipal workers is working with Zimbabwe Republic Police to clear hordes of street vendors in the Central Business District. Despite mounted efforts, council and police shoulder to stamp down vending, the surmountable resistance from these has increased with short tempers.

A convoy of trucks loaded with Harare City Council and Government Police officers are forfeiting vendors’ products. Contacted for a comment, Michael Chideme said the move is meant to curb cholera which up to now has killed 25 people in Harare.

‘’We have taken the move to reduce the fast spread of cholera. This move might have been done long back but it was reversed once it was initiated’’, he gave a precise answer, referring all questions to the City fathers.

‘’This is a case of answer with the city fathers. I do not have much to say. What I only conclude on is that city of Harare has thought and decided of it whether venders like it or not, ’’he concluded in sally thoughts.

How -ever it was a nightmare for news hunting Journalists who are failing to get hold of these hiding city fathers , Local Government Authorities and the new Minister of Health and Child Care Obediah Moyo  . Harare Residents who roam streets vending said they are ready to wage a battle even if they confiscate their products.

The long relentless battle usually comes after elections. Before elections the Government takes slow tortoise pace action to remove these. This, vendors said is just to use them to vote for the ruling party which they pinpointed as clueless to the country’s economic problems.

Many ZANU PF Insiders, Opposition and residents of Harare blame it on the Government’s failure to deliver. This, they pointed out is because politicians spend more time talking politics rather than looking at the lives of those who chose them. Secondly, vendors shout that they will not leave streets. They say that they are working for families which need to feed. The only livelihood for Harare residents not employed is vending. Most of them are cross boarder people who go to South Africa to do buying and selling. The Informal sector is 90% in the country. 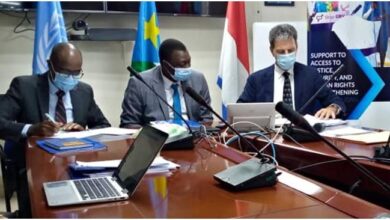 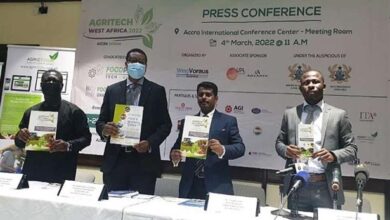