Since President Joseph Kabila’s unprecedented historic decision to scrupulously respect the Constitution by not running for a third consecutive term, it had been believed that the quarteron of the Catholic Church’s crowned heads who were auctioning off the alleged project of violation of the Basic Law by the Head of State, had come to their senses.

No, I don’t think so. The temptation of clericalism, which is the clergy’s claim to dominate political life, even though it was criticized by Pope Francis, was clearly too strong in some of them.

Since Monday, they have returned with a heavy burden against the Congolese electoral process, yet until recently they were passionate defenders through an advocacy document addressed to the President of Zambia in his capacity as President of SADC.

Certainly, the Bishops of CENCO who signed this memorandum underline some significant progress in the process. But the concerns and worries they express embrace point by point the most far-fetched theses of a certain radicalized opposition at the same time as they tend to destroy the work of appropriation of the said process by the Congolese themselves.

Whether it is the insecurity in the East that they pretend to suddenly discover whereas they were clamouring for elections despite this insecurity, which is also in the process of being reduced;

Whether it is a question of some deficiencies in the electoral register already settled or in the process of being settled by the CENI in accordance with the Electoral Law or the exclusion of some candidates for the presidential election for reasons of ineligibility based on the Law, such as the prohibition of a third consecutive term of office for President Kabila, which they had made themselves the spokespersons;

And finally, the use of the voting machine, which responds to the need to rationalize the electoral process advocated by the entire political class in December 2016, under their auspices;

In view of the recommendations made by the Bishops, which are nothing less than an attempt to dispossess Congo’s sovereignty in favour of foreign actors such as the SADC, to which they demand that the subcontracting of Congolese elections be entrusted, one may wonder whether these prelates do not relapse into their historical role as foreign intermediaries opposed to the total independence of the DRC as their Belgian precursors were in the aftermath of independence in 1960.

Their apocalyptic alarm bell sounds in this respect, resemble a call for the Congo to be placed under guardianship, and an early encouragement to undermine the credibility of any idea of national sovereignty. This is an attitude that is unacceptable to all Congolese patriots, who lay  claim  to their full rights of  self-determination acquired 58 years ago, as well as peace and respect for the rule of law. 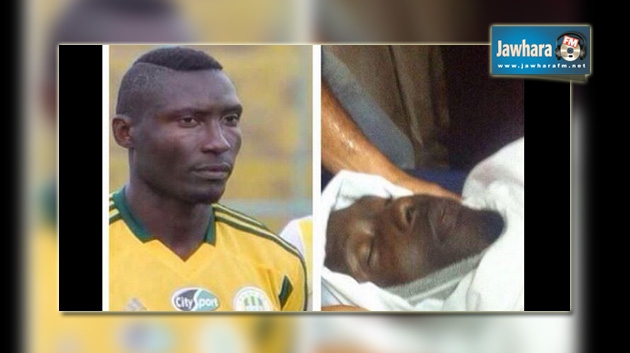 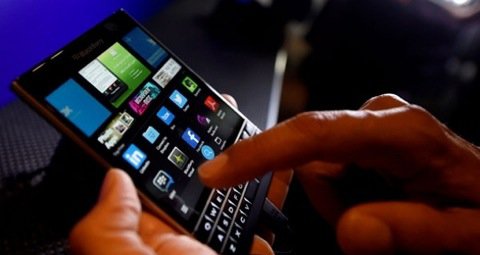