HARARE, Zimbabwe –  Zimbabwe’s ruling party has won a majority of seats in Parliament, the electoral commission announced Wednesday, as the country braced for the first official results of the presidential election.

The ruling ZANU-PF won 109 seats while the main opposition MDC party had 41 in the country’s 210-seat House of Assembly. The commission said 58 seats had yet to be declared.

The commission says it will announce the results of Zimbabwe’s presidential race, pitting President Emmerson Mnangagwa against opposition leader Nelson Chamisa, only after all the votes have come in from across the country.

Western and other election observers were poised Wednesday morning to give their first public assessments of the election and whether it was free and fair.

The opposition alleges the elections have irregularities, saying voting results were not posted outside one-fifth of polling stations as required by law.

Mnangagwa’s government, meanwhile, accused Chamisa and his supporters of inciting “violence” by already declaring he had won Monday’s election, the first after former leader Robert Mugabe stepped down in November under military pressure.

“Let me also warn such individuals and groups that no one is above the law,” Home Affairs Minister Obert Mpofu said. Security forces “will remain on high alert and continue to monitor the security situation in the country.”

Zimbabweans desperately hope Monday’s peaceful vote will lift them out of economic and political stagnation after decades of Mugabe’s rule, but the country is haunted by a history of electoral violence and manipulation that means trust is scarce, despite today’s freer environment.

While the electoral commission has five days from the end of voting to release the final tally, the national mood is growing anxious partly because unofficial results are already swirling on social media.

Dozens of opposition supporters gathered Tuesday evening at their headquarters in the capital, Harare, celebrating in the belief that they had won the presidential election based on results they said they collected from agents in the field.

As they danced to music blasting from speakers set up on a truck, police with water cannon circulated in the area.

Mnangagwa says he is in talks with Chamisa to defuse tension 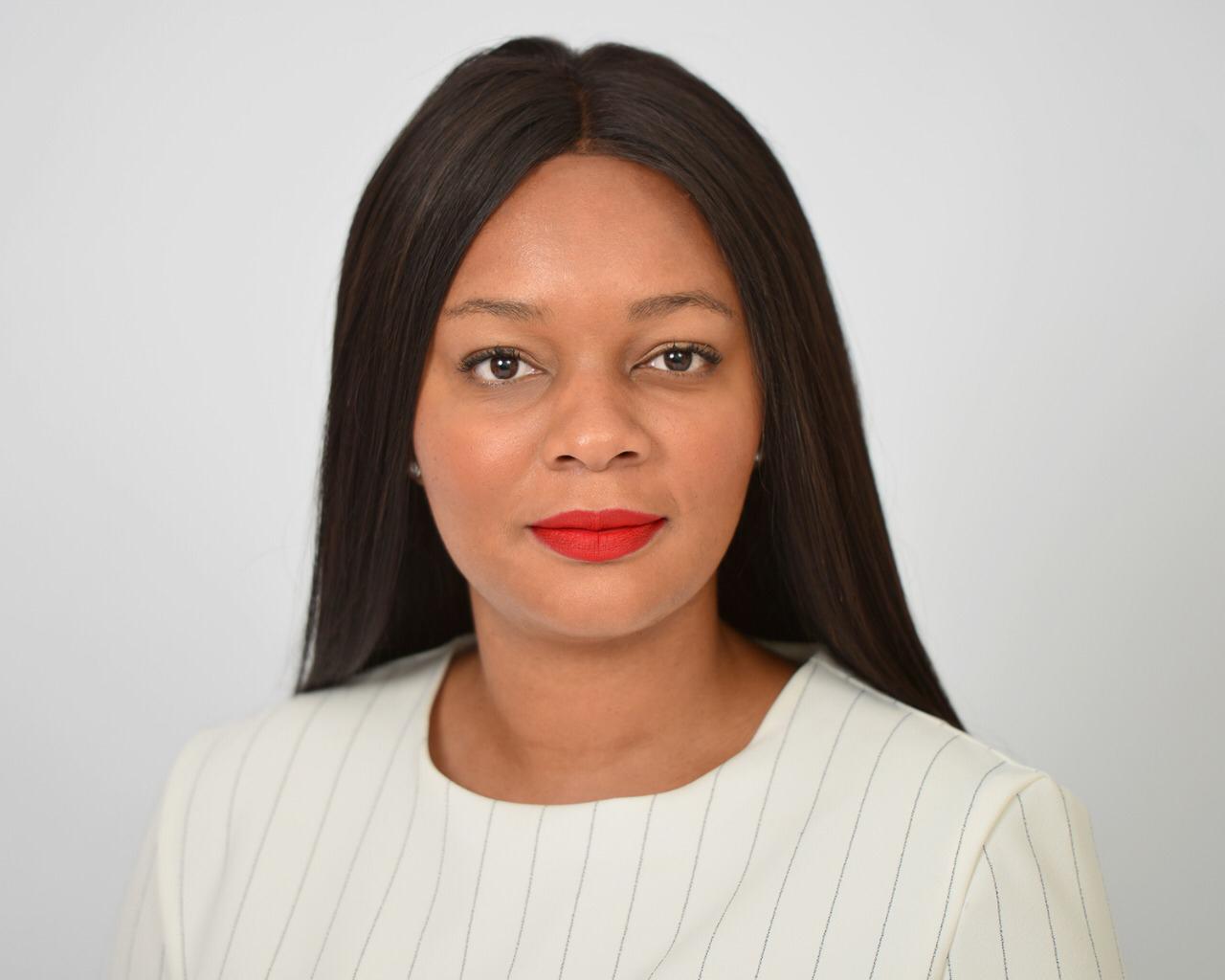 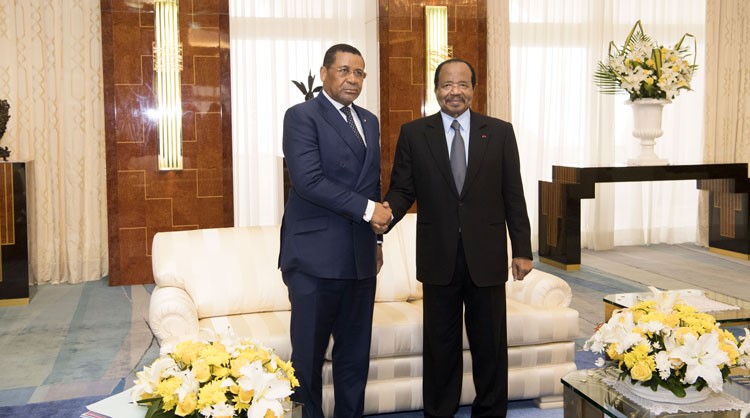