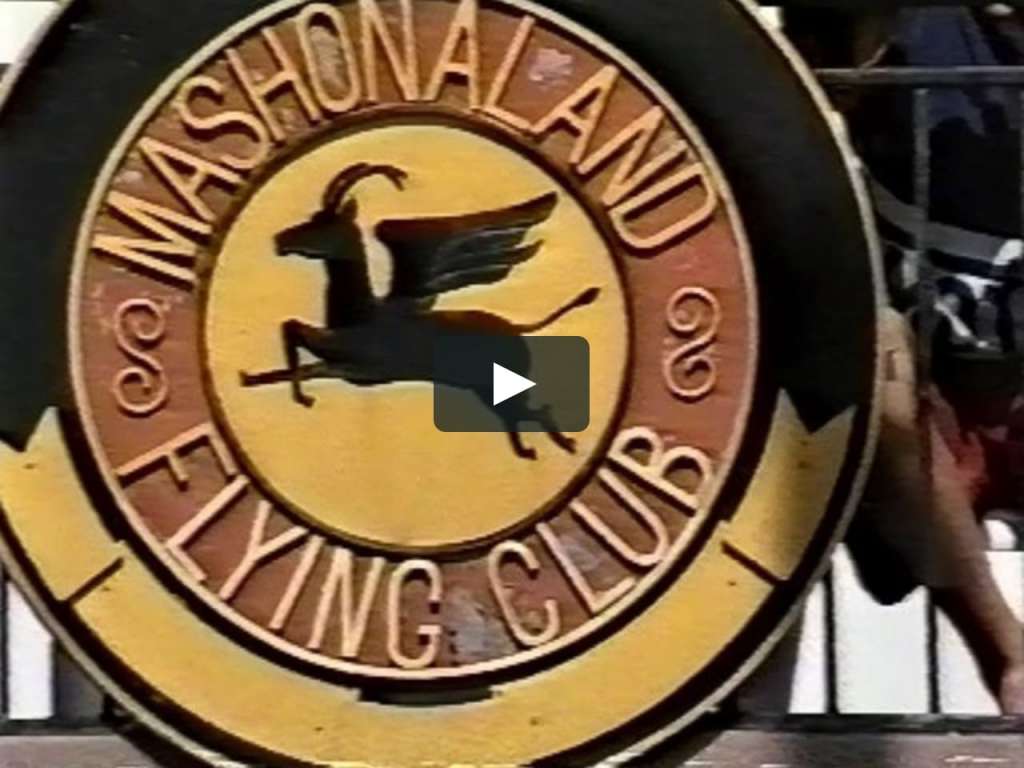 Bill Sykes, an ex Air Force and aviation historian, is compiling a complete history of aviation in Victoria Falls and Livingstone, with some assistance from Econet Corporate Pilot, Phil Scott-Riddell, who now lives in Victoria Falls.

According to information released by the Mashonaland Flying Club in Zimbabwe, Bill is short on the following: The Shorts Flying Bloats that landed on the Zambezi in the 1940s and the Catalina Flights that Pierre Jaunet resurrected in the 1980s and 1990s.It is reported that he requires stories and photographs of that era.

“They feel that this part of aviation history must not be lost as it played a significant part in the aerial tourism at Victoria Falls. Phil and Mornette have recently received their official registration certificate from the Zimbabwe Tourism Authority for Pamarah lodge,” according to the club.

It is added that they expect major internal modifications to have started in July 2018 , which will take a minimum of 6 months to complete and they hope to launch a fantastic product around the second  quarter of 2019.

It is added that their lodge is extremely close to the old Sprayview runway.It is also added that Bill will also be assisting with decorating the lodge with aviation photographs and memorabilia. 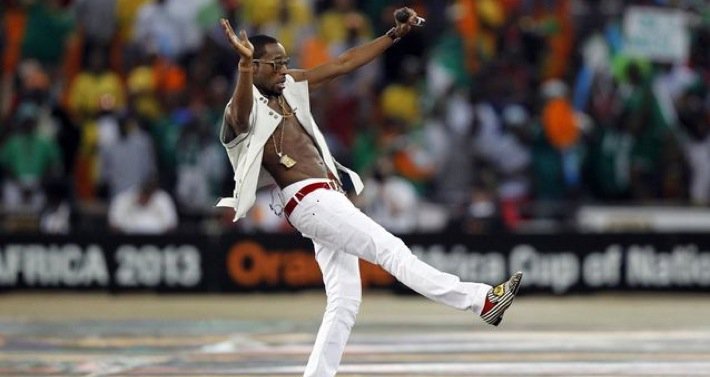