Kenyatta will visit the White House on Aug. 27, marking his first trip to Washington, D.C., since Trump took office.

“The meeting between the two leaders will reaffirm the longstanding relationship between the United States and Kenya as a cornerstone of peace and stability in Africa and the broader Indo-Pacific region,” the White House said in a statement.

Trump inflamed tensions with African countries earlier this year when he reportedly asked during a closed-door meeting with lawmakers why so many immigrants were coming to the United States from “shithole countries” including some African nations, Haiti and El Salvador.

The White House did not directly deny he made the comments. Trump later tweeted that he used “tough” language in the meeting.

The remarks sparked outrage from Democrats and some Republicans, who condemned the language as racist.

Prior to running for president, Trump incited blowback and accusations of racist rhetoric when he falsely claimed that former President Obama was born in Kenya.

Obama, who was born in Hawaii and never lived in Kenya, visited the African nation last month, where he urged its leaders to celebrate the nation’s diversity.

Obama, who was in the country for the opening of an educational center run by his half-sister, praised Kenyatta and opposition leader Raila Odinga for improving rifts between ethnic groups and encouraged them to see diversity as a “strength.”

*Culled from The Hill 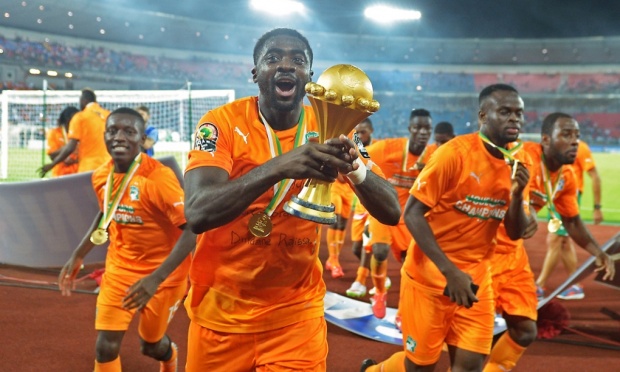 Nigeria: How Sylva, Mele Kyari Are Changing the Oil Industry