Following the engagement Scopa had with SAA on 24 April 2018 as a result of the qualified audit opinion with irregular, fruitless and wasteful expenditure, Scopa resolved to visit SAA to interact with managers of the affected areas. The committee is concerned mostly about the total lack of contract management, financial losses and the lack of a quick turnaround in the fortunes of the entity.

Scopa also held three sessions of hearings with Transnet on 22, 28 November 2017 and 23 January 2018. After these hearings the committee decided to have an engagement with Transnet on irregular, fruitless and wasteful expenditure as well as deviations and expansions. Transnet was called for the hearings for irregular, fruitless and wasteful expenditure incurred in 2016/17 financial year. There had been 107 contract expansions and deviations recorded for that financial year. Transnet disclosed that they spent about R1.2bn on security annually, but defended their huge investment on security and denied that the entity was engaging on crime, stating that the security was meant to protect Transnet infrastructure and not to replicate the work of the state security agencies.

Scopa is of the view that its oversight is improved through interaction with management in the affected areas reported on by the Auditor-General. Therefore, conducting oversight visits to both SAA and Transnet will better inform a plan of action to alleviate the problems experienced by the entities. 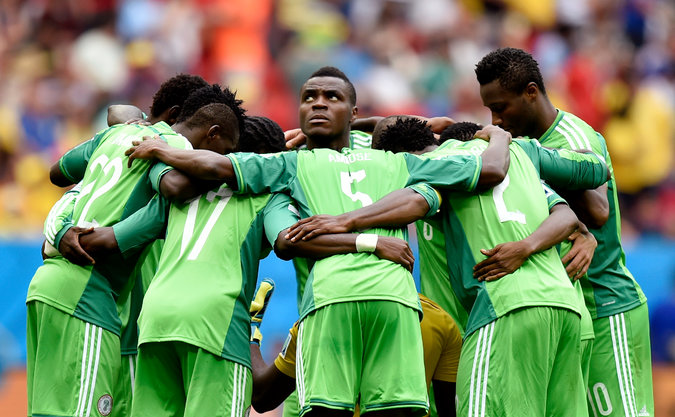