PRETORIA, South Africa, August 28, 2018,-/African Media Agency (AMA)/- The Portfolio Committee on Higher Education and Training has called on South Africans to use the little time available to submit their views into the National Qualifications Framework Amendment Bill. The deadline for submission of views into the bill is Tuesday, 28 August.

The Chairperson of the committee Ms Connie September said it was critical to afford South Africans an opportunity to speak on this important piece of legislation.

“The bill seeks to deal decisively with misrepresentation of qualifications in our system. The committee wants to make cheating history and ensure that our people are correctly accredited for what they have qualified for” said Ms September.

“This is an incredible step as it protects credibility of our system and the workplace from being blindsided by mere attendance of foreign universities. Fraudulent qualifications and misrepresentation will no longer go undetected and unpunished,” emphasised Ms September said. 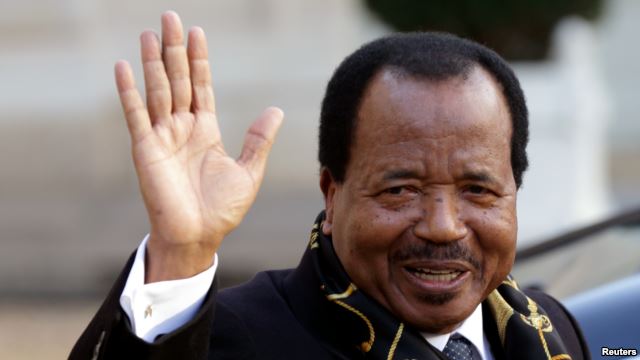