Windhoek – The Chairperson of the Southern African Development Community (SADC) and Namibian President Hage Geingob has  called on the region to maintain peace and security.

Speaking at the 38th Ordinary Summit of SADC Heads of State and Government in Windhoek, Geingob said peace and security should be maintained to create a conducive environment for sustainable development through regional integration.

“I am confident that with the progress reports we received during the Summit, on the political and security developments in the DRC, Lesotho and Madagascar, the region is on course to enter an era of sustained peace and stability.

By ensuring peace and stability, we are paving the way for the consolidation of infrastructure connectivity and regional economic development,” President Geingob said.

The Namibian leader was elected as the chairperson of SADC and John Pombe Magufuli, President of Tanzania as Incoming chairperson of the regional body. Geingob took over the chair from South African President Cyril Ramaphosa.

The leaders during their annual retreat held from 17-18 August also noted with concern that, despite a number of SADC initiatives in Lesotho, progress on the implementation of the reforms roadmap, and national dialogue remains very slow.

They urged stakeholders in Lesotho to ensure that the National Leaders Forum, scheduled for 23-24 August 2018 takes place as planned, and called upon all stakeholders, including those who reside outside to participate.

The forum is held in preparation for the multi-sectoral reform that the mountainous kingdom is expected to implement as per directives by the SADC.

The reforms are based on recommendations made by 10-man Commission of Enquiry that SADC institute in July 2015 to investigate the assassination of Lesotho Defence Force commander Maaparankoe Mahao by his rogue colleagues.

In addition, the Summit commended President Ramaphosa, the SADC peace facilitator to Lesotho, supported by the facilitation team, for his continued facilitation in the country.

The leaders also commended their Democratic Republic of Congo (DRC) counterpart President Joseph Kabila and his government for upholding the constitution and noted with hope that the Government will continue to provide the necessary funding and logistical requirements to enable the conduct of peaceful and credible elections later in December.

The Summit commended Joaquim Chissano, the former president of Mozambique, and a SADC Special Envoy to Madagascar for his effective mediation efforts in that country.

On the other hand, they called upon all stakeholders in Zimbabwe to remain calm while the legal process regarding the outcome of the elections is being considered by the courts, and to respect the will of people of Zimbabwe.

Nelson Chamisa, the leader of the opposition Movement for Democratic Change Alliance is challenging the presidential results in the Zimbabwean Constitutional Court.

President Emerson Mnangagwa was declared winner with 50.8 percent to 44.3 percent by Chamisa. The ruling Zanu-PF won 145 seats in parliament with MDC taking 63 seats.

The leaders also urged the international community to lift all sanctions against Zimbabwe, and support Zimbabwe in her economic and social development efforts.

Zambian President Edgar Lungu was elected the Chairperson of SADC Organ on Politics, Defense and Security Cooperation, and Emmerson Mnangagwa, the President of Zimbabwe as incoming chairperson of the Organ next year. Lungu took over from his Angolan counterpart Presindent Lourenço.

Trial of ex-Chad ruler for killings set to begin 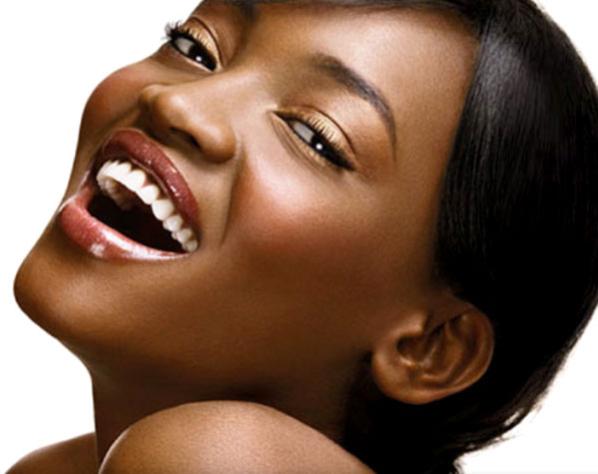