Kinshasa, DRC, 23 August 2018  –  Mining companies accounting for 80% of copper and cobalt production and 90% of gold production in the Democratic Republic of Congo have established a new body, the Mining Promotion Initiative (MPI), to engage with the government on industry concerns about the country’s new mining code and any other material issue concerning the mining industry in the DRC.

MPI General Secretary Richard Robinson says the industry’s main issue remains the application of the 2018 Mining Code.  This code compromises those investors who have invested in the country individually and alongside state companies, on terms guaranteed by the government through legislation, specific guarantees and bilateral trade agreements.  Furthermore, should some of the key issues in the new code not be addressed it would discourage further investment in large and small sustainable projects, which is crucial for the DRC economy as well as the mining sector.

“That is why we are committed to continue working with the government to seek a mutually agreeable solution and improve the legal framework for current and new investments,” he said.

He said MPI’s members sought a sustainable outcome for all DRC stakeholders, which respected the laws of the country and the preservation of acquired rights.  At the same time, individual member companies were also engaging with the authorities with regard to the effect and implementation of the 2018 code. 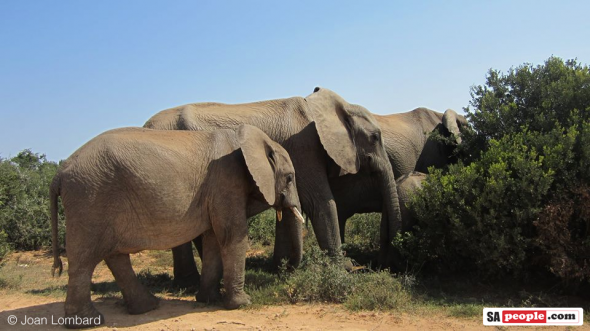 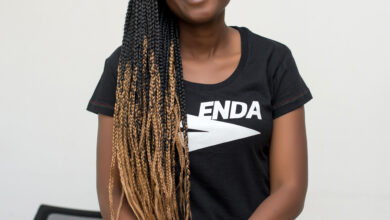 Plans for Further Expansion in Africa On Course Thanks To ABH -Navalayo Osembo-Ombati, Co-Founder and CEO, Enda.