As the department we remain committed to creating a vibrant communications sector, characterized by diversity of content, ownership and views, as envisioned in our Broadcasting Policy

JOHANNESBURG, South Africa, August 23, 2018,-/African Media Agency (AMA)/- The Minister of Communications, Nomvula Mokonyane, has noted the termination of the Afro World View News Channel as a result of the carriage contract between the channel and MultiChoice SA having come to an end as of Monday, 20 August 2018.

While noting that these are commercial agreements between private parties, of concern to government was the potential loss of 300 jobs which are mainly held by black, young women and men, whose employment without a doubt, is a source of income for their immediate and extended families.

“We have been informed by MultiChoice SA of their intention to make an announcement on a new 24 hour news channel by Tuesday, 28 August 2018, whose conditions amongst others is to consider the future employability of the no less than 300 workers affected by the Afro World View contractual termination.”

“We are pleased that there will be consideration given to these skills and that they will not be lost to the sector. To ensure that our national aspirations of a transformed and diverse media sector are realized and that the media plays a role in social cohesion and nation-building as envisioned by the National Development Plan, we must enhance available talent and develop new skills.” said Minister Mokonyane.

As the department we remain committed to creating a vibrant communications sector, characterized by diversity of content, ownership and views, as envisioned in our Broadcasting Policy.

The release of Spectrum as part of our migration to digital platforms should also create sufficient opportunity for inclusivity and broader participation in the broadcasting and telecommunications sectors as a means towards a transformation.

We sincerely hope that our current Broadcasting Policy review process will address and consolidate some of these issues towards a fully transformed media sector. 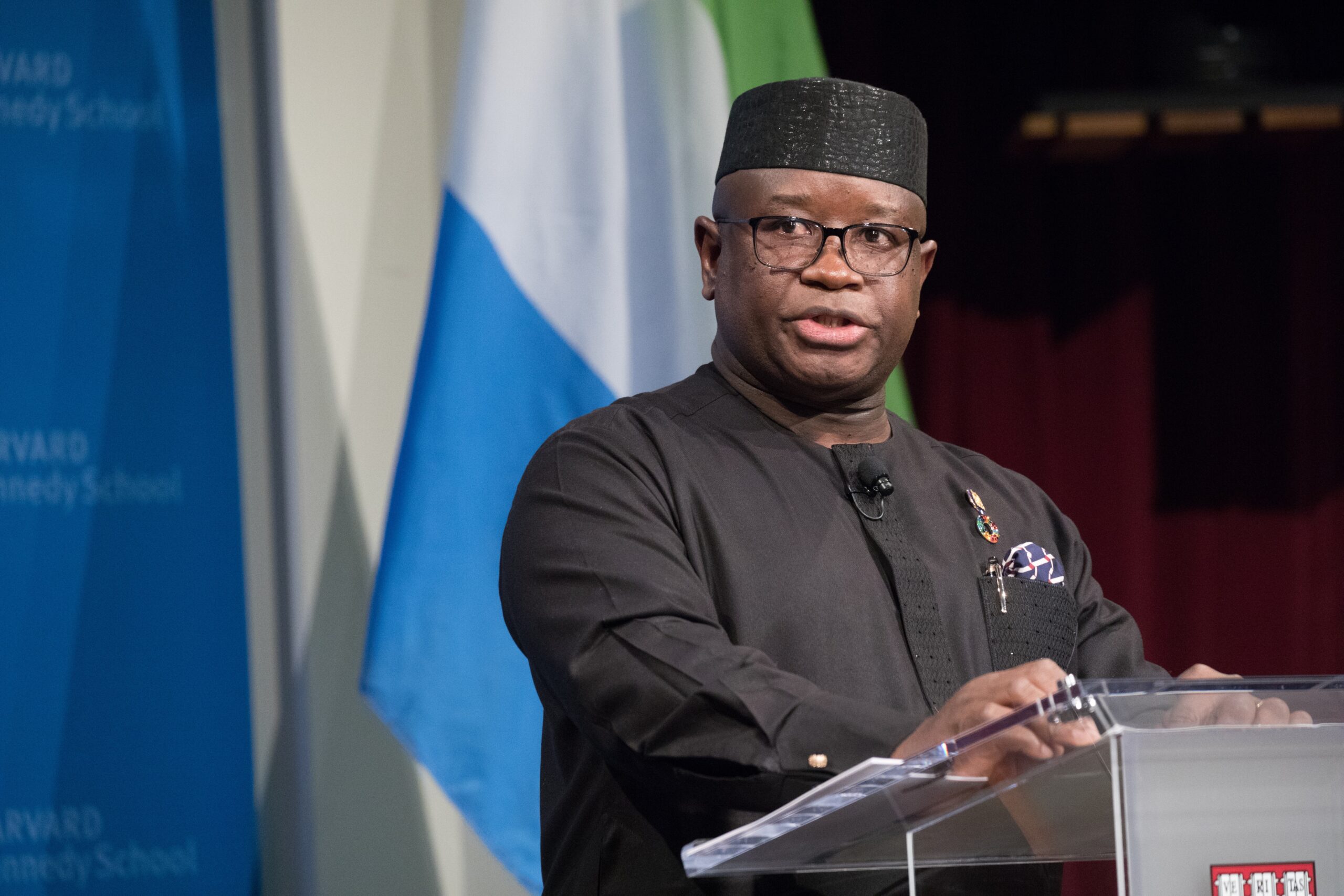 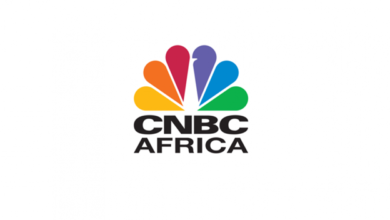