A popular mall in Nairobi was demolished on Wednesday morning on ground that it was constructed along riparian reserves.

SouthEnd Mall located along Lang’ata road was brought down by National Environment Management Authority (NEMA) officials, a body which oversees the preservation of the environment, after battling in court with the owner for quite a while. The demolition process was carried out under tight security by policemen.

The building owned by the former legislator Stephen Manoti is claimed to have been the cause of persistent flooding in some parts of the city since it obstructs smooth flow of Nairobi River. In 2016, Manoti was served with a 14 days’ demolition notice which he challenged in court. Court stopped Nairobi County government from destroying the five-storey building.

A senior officer at NEMA has disclosed the mistake that led to devastation of sh.1 billion ($1000000) building. He said the body issued the former Member of Parliament permit to build on a very small area away from wetland but he ended up building beyond the area ratified for construction.

The owner of the building through his lawyer has condemned NEMA’s decision to obliterate his building despite having order. He termed the move as unfair given all the involved parties had been served with stay orders.

The lawyer said, “The licenses were issued by NEMA and Nairobi City Council. Later we enjoined Water Resource Management and the National Construction Authority as defendants. My client has never received a notice that they were coming to destroy the building”.

Traders are counting losses since three hundred businesses in the premise no longer exist. They have claimed no eviction notice was given saying they received shocking phone calls in the morning. They expressed fear of losing customers who were used to the mall due to its strategic location. The traders challenged the government to apply the same move to other buildings erected in the riparian reserves.

The operation to reclaim riparian land is spearheaded by President Uhuru Kenyatta through a committee co-chaired by Nairobi Governor Mike Sonko, Wildlife and Tourism Cabinet Secretary Najib Balala. Officers from the National Environment Management Authority, National Construction Authority, ministries of interior, land and housing, environment and water, National Youth Service and office of the Attorney General are members of the committee.

SouthEnd Mall is among the buildings that have been brought down in the city in a campaign to reclaim wetlands from land grabbers.

Congo's Kabila will not stand in presidential election 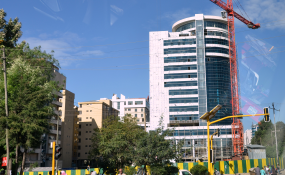 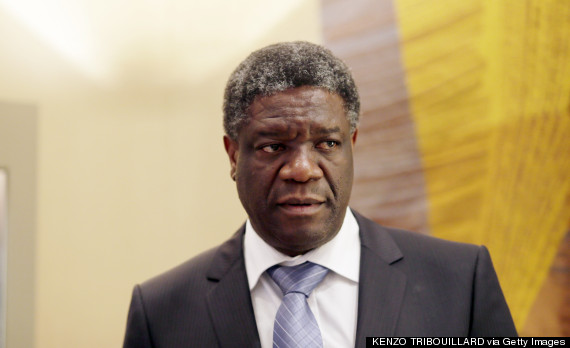