The Conference under the theme: Building Regional Architecture”  is organised by the India Foundation, in association with its partners, the Diplomatic Academy of Vietnam, the S Rajaratnam School of International Studies of Singapore and the Bangladesh Institute of International and Strategic Studies.

It will be opened by the Prime Minister of Sri Lanka H.E. Ranil Wickreme singhe tomorrow, 27 August 2018 and other high level participants include the External Affairs Minister of India, Ms Sushma Swaraj, and Dr Vivian Balakrishnan, the Minister of Foreign Affairs of Singapore.

South Africa as the current Chair of the Indian Ocean Rim Association (IORA) encompasses the view that the Indian Ocean Region should be characterized as a region of peace, stability and development within which to pursue the goal of promoting socio-economic cooperation for the wellbeing and development of the countries and peoples of the Indian Ocean Rim.  The theme adopted for the SA’s tenure as Chair from 2017-2019 is: “IORA – uniting the peoples of Africa, Asia, Australasia, and the Middle East through enhanced cooperation for peace, stability and sustainable development.”

The Deputy Minister will further highlight the contribution by former President Nelson Mandela as the Founding Father of IORA in the year that we are celebrating his Centenary. Bilateral trade relations between South Africa and Vietnam have been growing year-on-year. South Africa’s trade with Vietnam in 2017 amounted to R 16.8 billion (USD 1.3 billion). 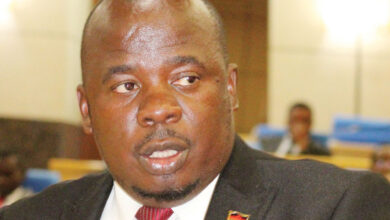 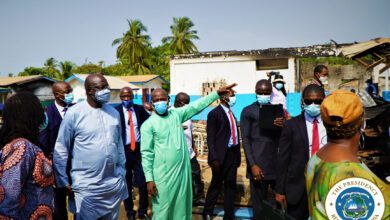