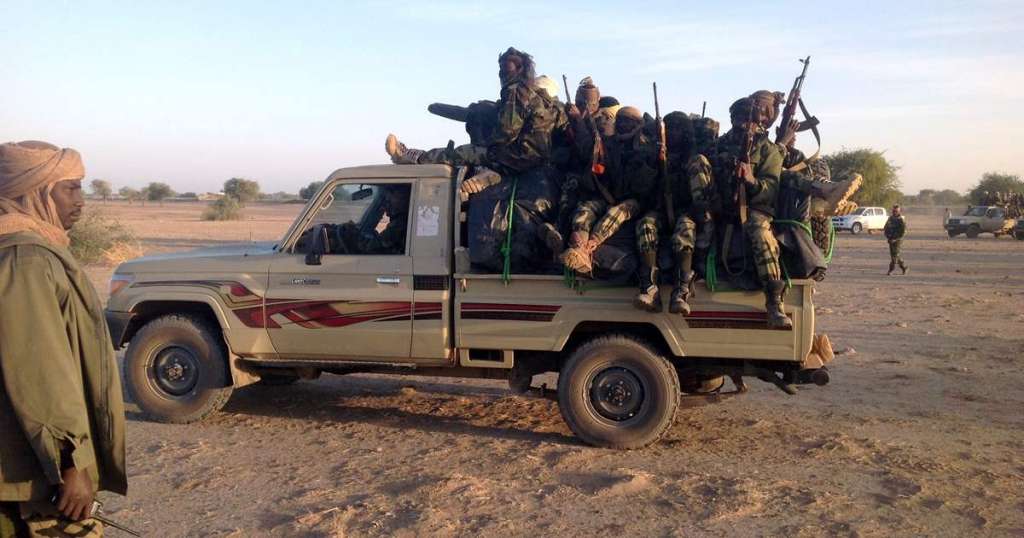 A horrifying video obtained by Amnesty International shows Cameroonian security forces shooting at least a dozen unarmed people during a military operation in the village of Achigaya in the Far North region of the country, the organization said today.

Using advanced digital analysis tools, Amnesty International experts were able to confirm that the video, shot at an unknown date but prior to May 2016, corroborates previous accounts of extrajudicial executions which the Cameroonian authorities have denied.

“This shocking video shows armed men lining people up face down or sitting against a wall and shooting them with automatic weapons. A second round of shooting ensures no survivors. Here is yet more credible evidence to support the allegations that Cameroon’s armed forces have committed grave crimes against civilians, and we are calling for an immediate, thorough and impartial investigation. Those suspected to be responsible for these abhorrent acts must be brought to justice,” said Ilaria Allegrozzi, Amnesty International’s Lake Chad Researcher.

“Last month we analyzed footage from another location which showed two women and two young children being killed by soldiers who were clearly members of Cameroon’s armed forces. What further evidence do they need before they act on these atrocities?”

Amnesty International has documented multiple extrajudicial killings, as well as the widespread use of torture by Cameroonian security forces who are fighting against the armed group Boko Haram in the Far North region of the country.

Amnesty International researchers analyzed the weapons, dialogue and uniforms visible in the latest video, as well as testimony and satellite imagery, to conclude the approximate timing and exact location of the executions, and determined the suspected perpetrators to be members of the Cameroonian security forces.

The footage shows a group of soldiers in their distinctive “lizard stripe” camouflage uniforms, patrolling the village of Achigachiya. Some are armed with Zastava M21 rifles, and others are mounted on a pick-up truck with a ZPU-2 anti-aircraft gun.

The video, apparently recorded by a member of the security forces, shows soldiers burning structures which are likely to be homes, and then focuses on a group of 12 people lined against a wall, all sitting or lying down. At 01:40 minute into the video, numerous soldiers using automatic weapons fire into the group for an extended period, from several meters away. A soldier then walks forward and fires again at close range at several persons in the group, presumably to ensure there are no survivors.

Speaking in French, the soldiers describe themselves as carrying out a “kamikaze” operation.

The footage supports evidence of extrajudicial executions previously documented by Amnesty International in a July 2016 report. The report documented the unlawful killings and extrajudicial executions of over 30 people, including several elderly, in Achigachiya following an operation by the security forces seeking to recover the bodies of the soldiers killed by Boko Haram on 28 December 2014, which were abandoned in front of the military base destroyed by the insurgents. This operation by the army was also done as a collective punishment against the population perceived as supporting Boko Haram.

The Cameroonian government announced an investigation following the release of the video in July, but their rapid dismissal of the video as “fake news” casts serious doubt on whether this investigation would be genuinely impartial and effective.

“In failing to hold suspected perpetrators to account for the horrific crimes documented by Amnesty International and others, the Cameroonian authorities have created a climate of impunity in which the armed forces have free reign to kill and torture,” said Ilaria Allegrozzi.

“There must be accountability for these brutal killings. In the face of reams of hard evidence, the blanket denials of the Cameroonian authorities amount to complicity and the tacit endorsement of these crimes.”