The Asantehene, Otumfuo Osei Tutu II, has called for the amendment of the 1992 constitution to offer the country’s chiefs  a pronounced role in the political affairs of the nation.

The Ashanti Monarch observed that the fourth republican constitution is too euro-centric and that the time has come for that to change to reflect Ghana’s traditional norms.

The Asantehene who was addressing a grand durbar of chiefs and inhabitants of the Abuakwa State in memory and honour of the late Okyehene, Amantiremanmienu Nana Ofori Atta at the Oforipanin Ese Ho in Kyebi, said the life story and contribution of Nana Sir Ofori Atta I, to the socio-economic and educational development of Gold Coast (now Ghana), was a testament to the fact that chiefs have a major role to play in the forward match of the country.

This, important role of chiefs has a limitation placed on it by the constitution and those provisions ought to be relooked at, the Asantehene underscored.

He also recalled the rich history that exists between the Ashantis and the Akyems,  indicating that the details of the history alone shows that the Ashanti Kingdom and the Abuakwa State are one people with a common vision of making the lives of their people and subjects better and worthwhile.

In his address, Okyenhene, Osagyefuo Amoatia Ofori Pain, expressed great gratitude to the Asantehene for accepting to be the special guest of honour at the grand durbar to honour the late Okyehene, Nana Sir Ofori Atta. Osagyefuo Amoatia Ofori Panin, was quick to add that the presence of the Asantehene in Kyebi signify the beginning of fruitful relations between the Abuakwa State and the Ashanti Kingdom that will break permanently the perception of rivalry between the two.

The Asantehene joined the Okyehene, Osagyefuo Amoatia Ofori Panin, and the people of Abuakwa State to celebrate the life and achievements of the late Okyehene, Nana Ofori Atta. Nana Ofori Atta is regarded as one of the pioneers of education and development in the Abuakwa State and Ghana. He was born in 1881 and was elected chief in 1912, a position he occupied until his demise in 1943. As one of the few educated chiefs in the then Gold Coast, his stewardship in both tribal affairs and general politics of the colony was very prominent.

Fondly referred to as Amantiremanmienu – which literally means ‘he who bestrode two worlds’ –  was also the longest-serving African on the Legislative Assembly (then the de facto Parliament) of the Gold Coast. Some of his many achievements include being the first traditional ruler to establish a Stool Treasury – from which he funded and founded the Abuakwa Scholars Fund, and established the first Government Trade School as well as the Abuakwa State College.

Nana Ofori Atta was Omanhene of Akyem Abuakwa from 1912-1943, and also initiated and intervened in matters of stool lands, established a modern model farm and advocated for mineral and cocoa rights and prices. As the first western-educated Omanhene, he established the first archives for Okyeman and was widely respected and known for his striking personality. 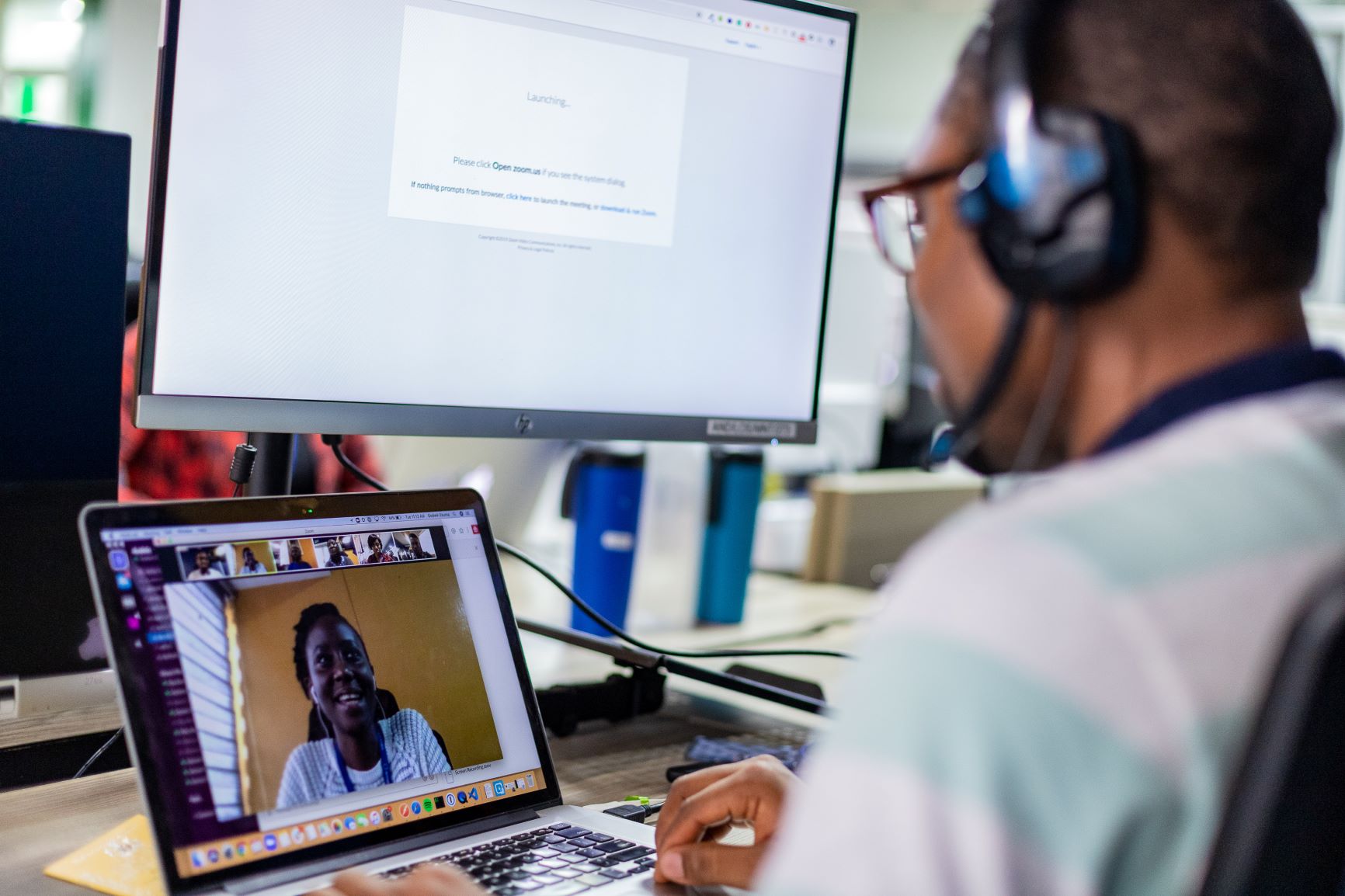