TEL AVIV, Israel (AP) — African migrants in Israel have been detained, threatened with deportation and faced hostility from lawmakers and residents. Since last year, they face another burden: a de facto 20 percent salary cut that has driven them further into poverty.

Israel’s roughly 35,000 African migrants and the groups that support them say the recent law — in which Israel withholds the money from their paychecks every month and returns it only if they leave the country — is yet another attempt by an anti-migrant government to force them out.

“I feel that they started the ‘deposit law’ to make our life miserable,” said Salamwit Willedo, a migrant from Eritrea who came to Israel in 2010. “We suffer for eight years here. If I had a country, why am I living here?”

The Africans, mainly from war-torn Sudan and dictatorial Eritrea, began arriving in Israel in 2005 through its porous border with Egypt after Egyptian forces violently quashed a refugee demonstration and word spread of safety and job opportunities in Israel. Tens of thousands crossed the desert border, often after enduring dangerous journeys, before Israel completed a barrier in 2012 that stopped the influx.

Since then, Israel has wrestled with how to cope with those already in the country. Many took up menial jobs in hotels and restaurants, and thousands settled in southern Tel Aviv, where Israeli residents began complaining of rising crime.

While the migrants say they are refugees fleeing conflict or persecution, Israel views them as job-seekers who threaten the Jewish character of the state.

Israel has gone from detaining them in remote desert prisons to purportedly reaching a deal with a third country, believed to be Rwanda, to have them deported there.

In April, Israel reached an agreement with the United Nations to have many, but not all, of the migrants resettled in Western countries, with others allowed to stay in Israel. But the government quickly scrapped the deal after an outcry by hard-line politicians and residents of the hardscrabble areas where many of the migrants live.

The measures have kept the migrants living in limbo. The overwhelming majority have not been granted asylum and they lead a tenuous existence, often at the whims of the government. Some say they are victims of racism.

Israel rejects such accusations but doesn’t hide its intentions behind the “deposit law,” which according to the Interior Ministry, is meant to make Israel a less attractive option for migrants.

The law requires migrants’ employers to hand over 20 percent of their salaries to the state, which says it keeps the money until the migrants leave, at which point they can reclaim the cash.

Unlike a tax, the withholding doesn’t grant the migrants any additional social services, to which their access is already limited. Employers are also tasked with storing an additional 16 percent of migrant’s salaries toward a pension fund, making this social benefit inaccessible until asylum seekers choose to leave Israel.

Employers who hire migrants must also pay an additional tax, implemented to encourage employment of Israeli citizens over foreigners, which makes finding work an even greater challenge for the migrants.

While Israel doesn’t shy away from the law’s goals, a spokeswoman suggested the money serves as a savings account for migrants choosing to leave Israel.

Interior Ministry spokeswoman Sabine Haddad said the savings provide “a proper starting point for the beginning of the migrants’ new lives outside of Israel.”

She said the state is currently holding nearly $40 million in the “deposit accounts” of more than 13,000 migrants. Of the thousands who have left Israel voluntarily, 400 have withdrawn their money, she said.

However, the law is being challenged in the country’s Supreme Court, and many migrants view it as another attempt by the Israeli government to compel them to leave the country voluntarily. Under international law, Israel cannot legally deport asylum seekers.

“Always we are living under threat and uncertainty,” said Ghebrehiwot Tekle, an Eritrean who has lived in Israel since 2006 and works as a translator for an aid group. “Every year there will be a new law that can make our life hard.”

A year after the law’s implementation, the 20 percent salary reduction has been deeply felt by Tel Aviv’s community of asylum seekers.

According to accounts from various advocacy groups and asylum seekers, the impact ranges from people switching to black market jobs that pay them in cash to more women entering prostitution.

Families are also being forced to move into smaller apartments, choosing to place their children with uncertified, often unsafe baby-sitters, and giving up on paying for their children’s health insurance.

ASSAF, an Israeli aid group for migrants, has tracked the law’s effects since it was enacted. It said that requests to the group for food assistance by migrants have increased by a third over the past year. Inquiries regarding job loss increased by more than half and there was a more than 80 percent increase in migrants registering concern over homelessness.

“They used to be poor before as well. Now they are more poor,” said Sigal Rozen, public policy director of the Israeli aid organization Hotline for Refugees and Migrants.

Willedo, the Eritrean migrant in Israel since 2010, said her family has tried to reduce their cost of living because of the deposit law, but it’s difficult given that most of their income is dedicated to paying rent. Instead, Willedo said they try to make up the difference by skimping on many of her children’s expenses, such as health insurance, diapers and formula.

For some migrants, even the inhospitable measures are not enough to convince them to leave Israel. Tekle, the translator, believes his fate could be much worse if he were to leave and pursue the same perilous journey other migrants have taken to Europe.

“There is no better situation,” he said.

*Source AP.The Associated Press reported this story with a grant from the Pulitzer Center on Crisis Reporting. 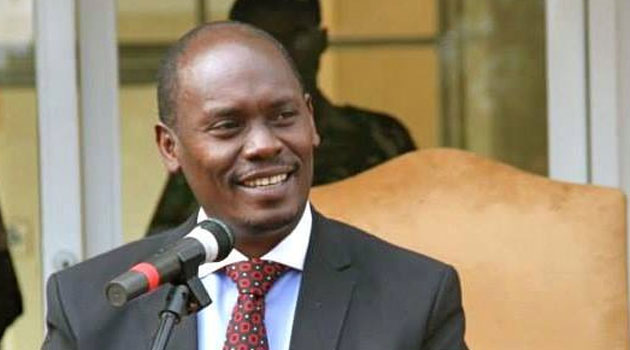 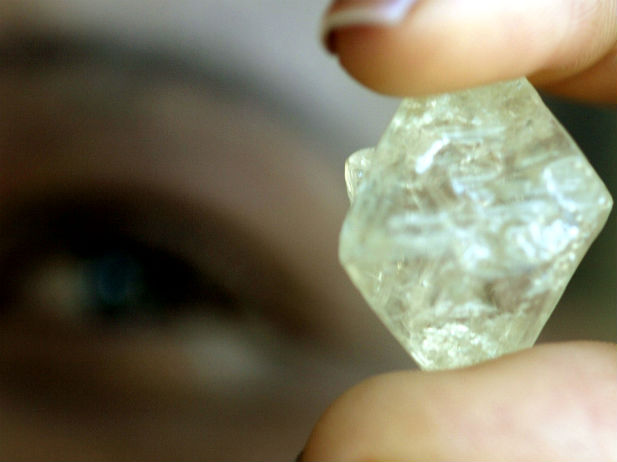 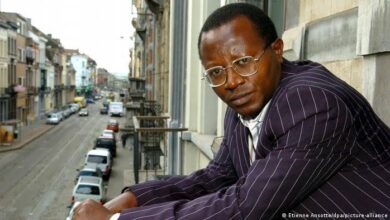