The Customary Initiation Bill is intended to provide effective regulation of initiation schools, and generally circumstance around customary initiation. Most of South Africa’s tribes practice and still respect their respective initiation traditions.

The public hearings are scheduled to happen throughout the country over the next two weeks. 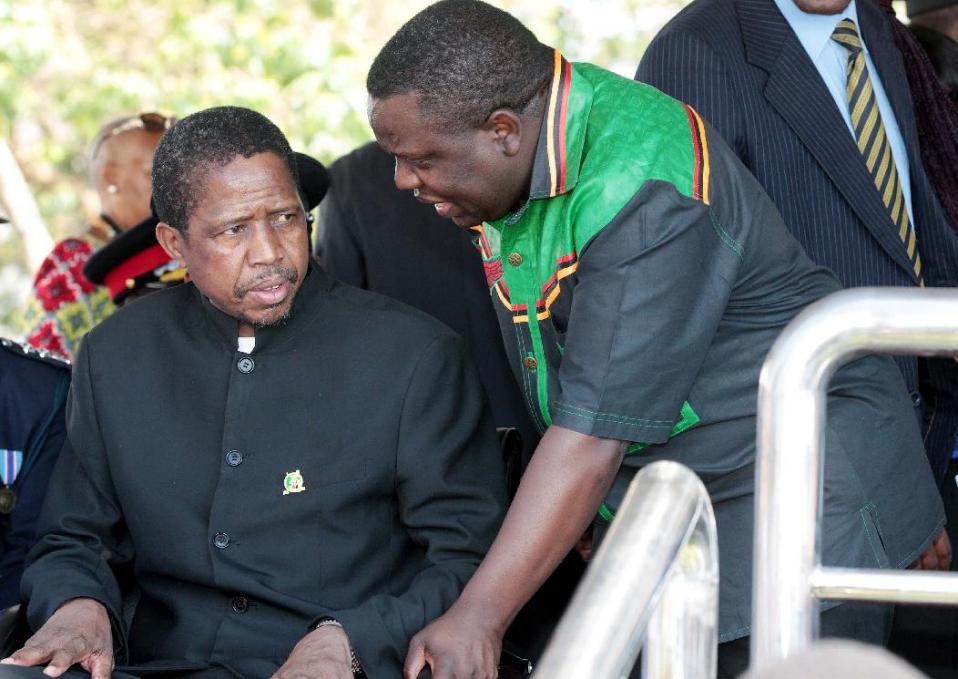 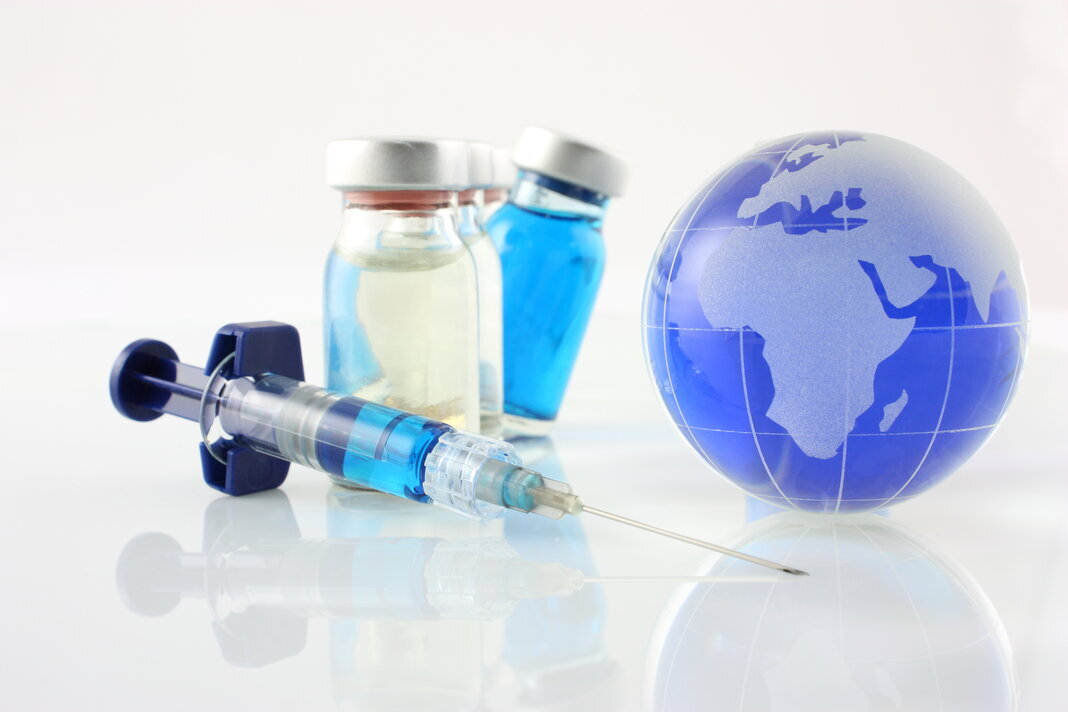