Human Rights Watch researchers will be in Zimbabwe from July 23 to August 7, 2018, to monitor the human rights environment around upcoming national elections on July 30, and any runoff election on September 8. Live updates from the team on the ground with be posted on a new dedicated blog.

According to HRW, as Zimbabweans vote in national elections that for the first time in 38 years will not have Robert Mugabe on the ballot, there are serious concerns that a lack of concrete electoral reforms risks compromising the elections’ credibility.   The organisation says that despite President Emmerson Mnangagwa’s repeated promises that elections will be free and fair, the ability of voters to freely choose their leaders without a repetition of historical infringements on their basic rights requires close monitoring and reporting.

The Zimbabwe Election and Human Rights blog, which goes live on July 23, will analyze events and developments from a human rights lens, including the rights to freedom of expression, association, and peaceful assembly. Human Rights Watch researchers will monitor the military and other state security forces that have for many years interfered in the nation’s political and electoral affairs, adversely affecting the right of Zimbabweans to vote for the candidates of their choice.

Human Rights Watch will also focus on the role of the Zimbabwe Electoral Commission, which is charged with overseeing the 2018 election process. Thus far the commission has not demonstrated independence or impartiality.

In May, Human Rights Watch interviewed victims of abuses and other community members across the country. Human Rights Watch found that security forces’ continued involvement in the electoral process, abusive laws that remain in effect – such as the Public Order and Security Act and the Access to Information and Protection of Privacy Act – and violence and intimidation by political party members and supporters contribute to an environment that is not conducive to free and fair elections. 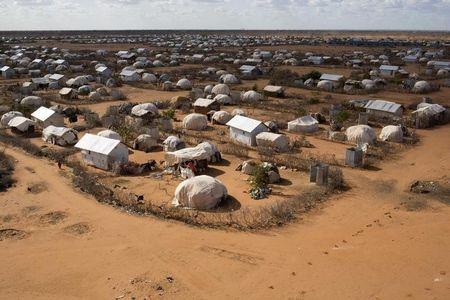