THE High Court in Zimbabwe  has ordered the Zimbabwe Electoral Commission (ZEC) to ensure that teachers and all other civil servants, serving as electoral and polling officers or in any capacity, who are registered voters, be allowed to vote on Monday 30 July 2018, according to the Zimbabwe Lawyers for Human Rights (ZLHR).

Justice Isaac Muzenda granted the order in favour of the Amalgamated Rural Teachers Union of Zimbabwe (ARTUZ), which on Thursday 11 July 2018 filed an urgent chamber application in the High Court seeking to compel ZEC to ensure that teachers deployed as polling officers are entitled to vote in the forthcoming general elections.

Through its lawyer Denford Halimani of Zimbabwe Lawyers for Human Rights, ARTUZ expressed concern that its members’ fundamental rights were likely to be infringed by ZEC’s actions in deploying them to serve as polling officers in areas in which they were not actually registered to vote.

But Justice Muzenda ordered ZEC to give teachers and all other civil servants, serving as electoral and polling officers or in any capacity a temporary break from conducting the elections management body’s duties on Monday 30 July 2018 to enable them to vote and to also provide transport to travel to and from the polling station, where they are supposed to vote.

Unlike in previous elections in which a person registered in a constituency could vote at any polling station within that constituency, this year’s general election will be conducted on the basis of polling station voting as stipulated under section 22A(3) of the Electoral Act. 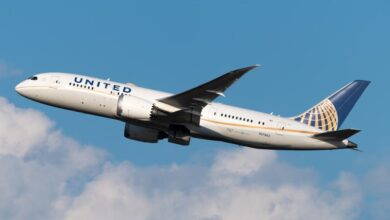