Zimbabwe is a country which has stagnated in the past two decades. The early promise showed by the country in the first decade or so after independence led many to believe that Zimbabwe would be among the top-ranked nations in Africa in terms of development in the near future and beyond. As fate would have it, that was not to be the case.

Zimbabwe’s decline is not exclusive to one area, politically, economically, socially, and technologically, the country finds itself lagging far behind other African states.

Often times, when things go horribly wrong in a country, all eyes stare to one front i.e. the political front. That is the case in Zimbabwe. Zimbabweans both living in the country and abroad attribute the country’s misfortunes to poor governance mostly as orchestrated by the former president, Robert Mugabe’s administration.

Attributing poor governance as the chief factor behind Zimbabwe’s collapse, Zimbabweans at the same time view politics (good governance) as the only solution to the country’s woes. To many people, the harmonised elections set to be conducted in a week’s time on July 30, 2018, marks the watershed of Zimbabwean politics; the elections are to determine if the country is to move from its past or if the status quo is to remain.

Against this background, let’s assess if the upcoming elections will have any bearing on real change or if it’s just a race for maintaining/changing faces of the people running the government.

As many people view politics as the architect of Zimbabwe’s destruction and stagnation, there is a general belief that politics is also the sole reason that can change the country’s fortunes. The two leading frontrunners (according to several media reports and polls) in the build-up to the election i.e. the incumbent Emmerson Mnangagwa and the main opposition party leader Nelson Chamisa have agreed on most political aspects though there are some slight differences.

The two agree that democracy should be the foundation of the country’s success. For the incumbent Emmerson Mnangagwa, the most important element of democracy is guaranteeing the freedoms of expression and association. Since he took office, Mnangagwa has made some sharp overtures from his predecessor Robert Mugabe in terms of guaranteeing freedoms of expression and association with the public now much freer to discuss politics in open without fear. Activists and opposition groups, on the other hand, are also now operating in a much freer environment as most political gatherings are being recognised and authorised by the police.

When it comes to national/state institutions, Mnangagwa, however, has not taken effect any major changes from the Mugabe era. Government institutions which are supposed to be apolitical are still being viewed as extensions of the ruling party. In the build-up to the harmonised elections, the chief election body i.e. Zimbabwe Electoral Commission (ZEC) is embroiled in nasty disputes with the main opposition for orchestrating changes that seem to favour the incumbent. There are also reports that the army which is not supposed to involve itself in political activities will be handling the transportation of ballots. The national television broadcaster and other state radio stations are also accused of being partisan and giving more coverage to the incumbent while on the few occasions that opposition parties (especially the main opposition) are covered, the coverage will largely be negative.

Nelson Chamisa the main opposition leader on the other hand also respects democracy including guaranteeing freedoms of expression and association but he is more concerned with the devolution aspect. At most of his rallies across the country, Chamisa has lamented the ever-increasing gap between the poor and the rich and also the marginalisation of most remote areas. To address this challenge, Chamisa says his government will focus more on decentralising the government (which also includes making Gweru the legislative capital city).

Overall, for a Mnangagwa presidency, Zimbabweans can expect more of the same on the political front i.e. more freedoms of expression and association plus partisan state institutions (leaning towards the ruling government). For a Chamisa presidency, on the other hand, Zimbabweans on the political front can also expect freedoms of expression and association coupled with localised governments that have more power as compared to the current.

What the Eritrea-Ethiopia Peace Deal mean for Africa 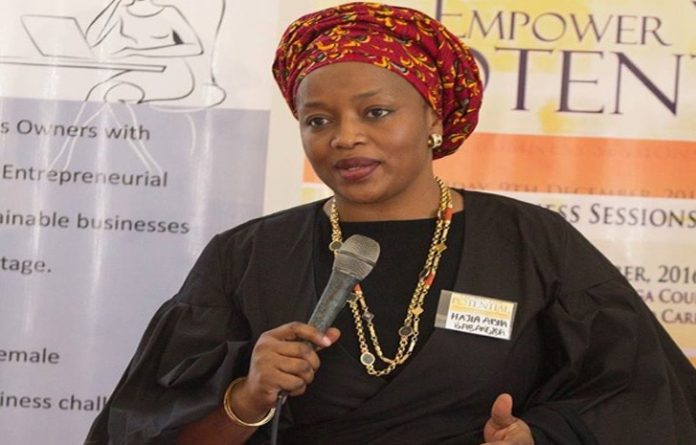