The label has signed a host of Nigerian-born artists including WurlD, Odunsi (the Engine), Tay Iwar, and Ghanaian-born artists Cina Soul and Stonebwoy. In addition, the label has recently signed marquee deals with acclaimed Banku singer and songwriter Mr Eazi for pan-African releases, co-signed Nigerian artist Tekno in conjunction with Island Records UK and Tanzanian singer and songwriter Vanessa Mdee in conjunction with AfroForce1 Records/Universal Music Central Europe/Universal Music South Africa. These two signings mark the first time UMG labels from the two continents have combined to sign and release African artists globally, with other artist partnerships in the pipeline with UMG labels from around the world.

In making the announcement, Dlamini said, “In recent years there has been an increase in visibility of Nigerian and Ghanaian music and its influence on contemporary music around the world. Eze and his team are perfectly placed to support, nurture and help develop artists and musicians from the region, whilst creating opportunities for new talent from the region to reach the widest possible audience.”

Eze commented, “I am delighted to be officially launching Universal Music’s Nigerian division at such an exciting time for African music around the world. The world’s largest music company opening an office within the region is a huge statement of belief in our local music talent. The signings we have already made show our ambition to help our artists reach the widest global audience and we are looking forward to working closely with our UMG label partners around the world to make that happen.”

This new division will work in partnership with existing UMG operations throughout the continent including Cote D’Ivoire, Morocco and alongside key markets across English-speaking Africa in order to offer artists comprehensive opportunities throughout the region and provide pan-African talent the best possible launch pad for wider international success.

Universal Music Group operates two successful live music companies within Africa, both of which will also have divisions within Universal Music Nigeria. Launched in 2017 in Johannesburg, UMG Live Africa has quickly become one of the leading talent booking agencies within the continent. It has succesfully helped redefine the role of a booking agency within Africa, with a broad roster of artists made up of both UMG talent and non-UMG signed artists making more than 600 performances throughout 2017. ULive Africa was founded in 2016 and is engaged in staging, producing, programming and hosting large-scale live concerts and events throughout Africa including Runway Jazz, the innaugral African Comedy Awards, Lekki Sunsplash (30th Anniversary Edition), The Music Industry Awards in Nigeria, Afrochella and Baskets & Wine in Ghana, and Cocktails in the Wild in Uganda and Nigeria, with several other exciting projects in the pipeline.

Universal Music Group is also working closely in partnership with parent company Vivendi, and several of its divisions including CanalOlympia, Vivendi and Canal+ to support and develop the live music industry throughout the continent.

Universal Music Nigeria is currently developing plans to open a recording studio in Lagos in order to further advance the recording facilities available to local African talent. It will become UMG’s second fully purposed studio within Africa, alongside the existing facility in Johannesburg, South Africa.

Universal Music Nigeria (UMGNG) is a division of Universal Music Group (UMG), the world leader in music-based entertainment, with strategic divisions in more than 60 countries worldwide. UMGNG covers neighbouring English speaking-markets within Western Africa including Nigeria, Ghana and Gambia. UMGNG is committed to A&R, artistry, innovation and entrepreneurship in broadening opportunities for African artists both domestically and internationally, creating new and innovative experiences for fans whilst supporting the local music ecosystem in Nigeria and throughout the continent. UMGNG includes several key business units that operate alongside its recorded music, music publishing and audiovisual content divisions including UMGB (creative and brand partnerships division), ULive Africa (live events & production company), UMG Live Africa (talent booking and management), and Bravado (360 full-service merchandise company). These business divisions are structured to work with both UMG signed and independent talent within Nigeria and other African markets. Find out more at: http://www.universalmusic.ng.

Universal Music Group (UMG) is the world leader in music-based entertainment, with a broad array of businesses engaged in recorded music, music publishing, merchandising and audiovisual content in more than 60 countries. Featuring the most comprehensive catalog of recordings and songs across every musical genre, UMG identifies and develops artists and produces and distributes the most critically acclaimed and commercially successful music in the world. Committed to artistry, innovation and entrepreneurship, UMG fosters the development of services, platforms and business models in order to broaden artistic and commercial opportunities for our artists and create new experiences for fans. Universal Music Group is a Vivendi company. Find out more at: http://www.universalmusic.com 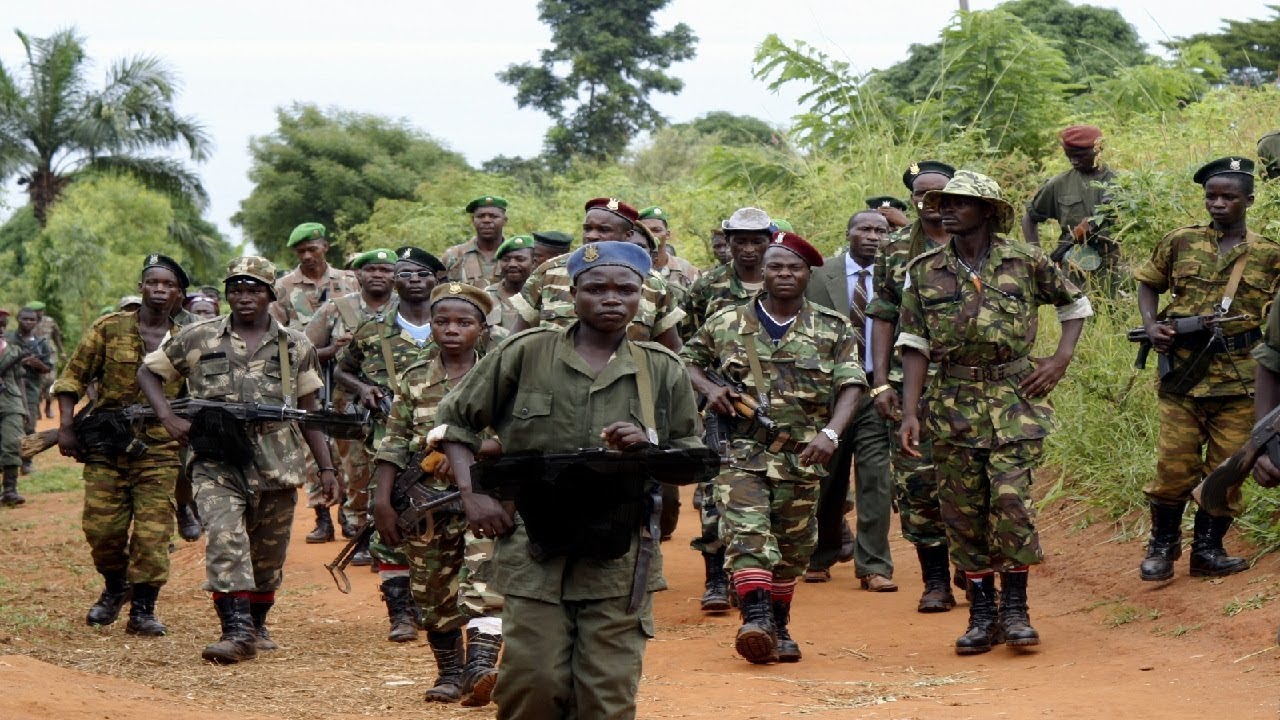