Juba – the Troika countries has called on the South Sudanese president Salva Kiir to rejects or not to ink a bill that extends the transitional government term for three years.

Last week, the member of August House has unanimously passed the constitutional amendment bill – extending the term of the president for three years.

“This move will not lead to lasting peace and we do not consider this as a legitimate step,” Troika said in the press statement seen by Pan Africanism. The vote on July 12 undermines the ongoing peace talks with opposition groups and civil society, it added.

“The South Sudanese authorities should urgently focus on negotiating arrangement that will lead to free and fair elections and new leadership in the most expeditious and responsible manner,” statement read in part. Without a negotiated and inclusive agreement, there can be no sustainable peace in South Sudan, it said.

The transitional government said the extension of the tenure of the government is not related to the peace process.

The transitional government period is due to elapse in August this year. However, the government says they would not wait for that time come as they fear of becoming “illegitimate government.”

The parliament decisions to extend the transitional government period has been received with a lot condemnations and rejections from internal and external as it is derailing a peace process.

In the statement, former detainees groups has condemned it and saying it is intended to derail peace process.

“We condemn this extension of the tenure through parliament just as much as we will condemn seizing power through coup de tat or through the use of the military or brute force to take or hang on to power or through employing some desperate, unrepresentative scheme like the ongoing national dialogue,” Pagan Amum said in the statement, leader of former detainees.

As the warring parties are negotiating in Khartoum, Sudan, Amum revealed that strenuous efforts are being made to end the crisis through negotiations in order to have a legitimate transition put in place.

“This action does not only demonstrate the government’s intention to derail the peace process currently going on but it is also a slap in the face of peace, the IGAD, AU, the international community and indeed our people,” Amum said.

South Sudan has descended into another civil war in 2013, just a year of her independence from Khartoum over power wrangling between president Kiir and his former deputy Machar. The conflict in it fifth years has killed tens thousands of people and displaced four (4) million people from their homes.

In the aftermath of war, regional has been pushing for peace in South Sudan but all efforts end in vain. 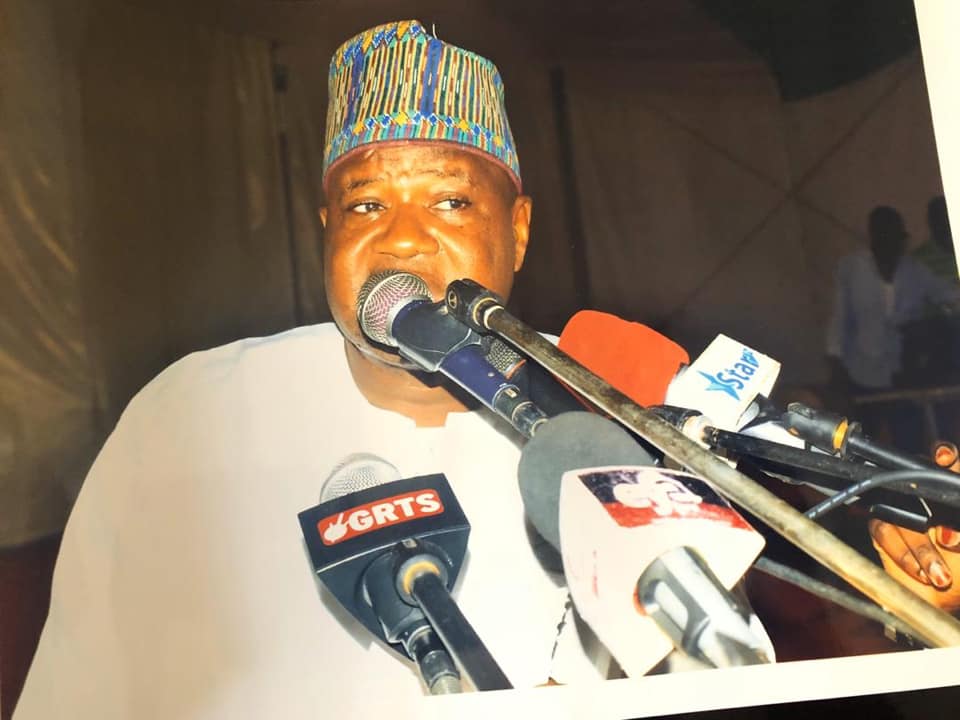