LUANDA, Angola, 27 July 2018,-/African Media Agency (AMA) /- Having been marked as a favorite in the RGS category, Team Angola Cables did not disappoint and won first place in the Alcatrazes por Boreste regatta, which was held last Saturday during Ilhabela Sailing Week. The crew of the Mussulo III crossed the finish line at 18:26, after just over seven hours of racing, thus breaking their own record.“We were well prepared, but the winds reached 34 knots, which broke the ropes that tie the sail to the bows. We had to replace the sail and the ropes losing about 30 minutes. Even so, we managed to recover, and we won!” said José Guilherme Caldas, commander of Team Angola Cables’ Mussulo III.

The vessel had a crew of ten people, including a special guest, former women’s volleyball player and Olympic medalist Ida Alvares, who was participating in a sailing event with a professional team for the very first time.“Ida made up for the lack of racing experience she has with her experience as a team-sports athlete. She surprised us with her discipline and the necessary level of calmness in the face of adversity.” Caldas adds.New challengeThroughout this week, four members of Team Angola Cables will return to the sea to participate in a series of HPE class regattas with the debutant Mussulo 25, a smaller 25-foot sailboat. The crew will be José Guilherme Caldas and the trio of Bahians, Leonardo Chicourel, Rafael Martins and Alberto Vitta. “They will be more competitive regattas, with identical boats that sail very close to each other. We are training a lot, and we hope to challenge for first place,” commented José Guilherme.

About Angola CablesAngola Cables is an Angolan telecommunications multinational, founded in 2009, operating in the wholesale market, whose main business is the commercialization of capacity in international voice and data circuits through fiber optic submarine cable systems. It is one of the largest shareholders of WACS (West Africa Cable System) providing operator-level services to operators in Angola and the sub-Saharan region, thus becoming one of the largest wholesale IP providers in the region.Its main projects – SACS and Monet – will interconnect three continents: South America, North America and Africa, as well as the Fortaleza Data Center, a Level III facility that will interconnect its cable systems creating a highly connected network. For more information, visit the Angola Cables website http://www.angolacables.co.aoPress Contacts: Rick Robertson Atmosphere CommunicationsEmail:rick@atmosphere.co.za

Cameroon in crisis as President Biya refuses to compromise 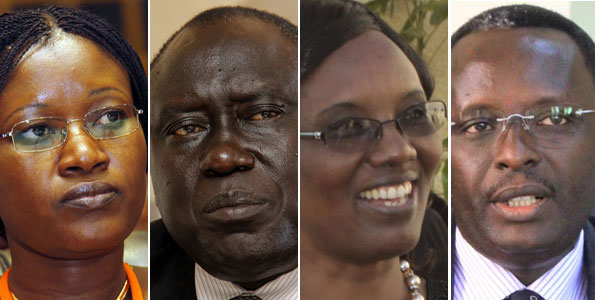 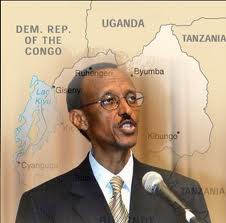 A Resurgent Rwanda Stilling The Screams of 20 Years Ago 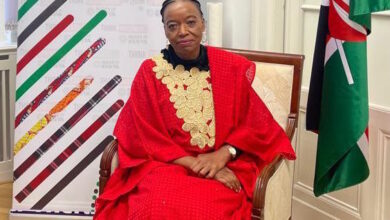