The leaders of South Sudan’s warring sides have agreed in principle on key issues for a possible accord to end the country’s civil war, now in its fifth year.

According to a post on Facebook by South Sudan’s President Salva Kiir, he met with rebel leader Riek Machar in Uganda Saturday for 10 hours of negotiations mediated by Ugandan President Yoweri Museveni and Sudan’s President Omer al-Bashir.

The two sides reached agreement that Machar will be reinstated as First Vice President and there will four vice presidents in all, including one woman.

The statement said further consultations will take place before the peace accord is finalized.

Last month Kiir and Machar agreed on a “permanent” cease-fire that began June 30 and was violated within hours. 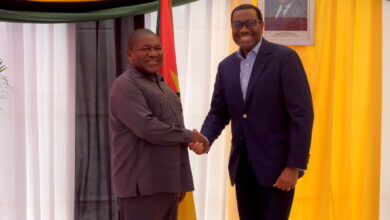