Juba -South Sudan’s warring leaders have agreed to share power once again in the latest effort to end a five-year civil war in Africa’s youngest nation.

The deal is mainly on governance and responsibility sharing and Machar will be among five presidents in the new transitional government, as the former first vice president, position which he lost 2 years ago following a renewed fighting in Juba, according to the 11-pages agreement.

The agreement – which Dr. Machar witnessed its initialing on Wednesday evening – awards the government 55% of the political ratio in the states and local government; SPLM-IO gets 27 %; South Sudan Other Political Parties with 10 % and 8% to the rest.

The warring parties reached a deal a days after the United States said it was “skeptical” that president Kiir and rebel leader Machar could lead the way to peace.

President Kiir will lead South Sudan’s government during a transitional period and Machar will return as first vice president, Sudan.

Mediators witnessed “the signing of the agreement on governance and responsibility sharing in the government of the Republic of South Sudan that shall be applicable as of the beginning of the transitional era,” said Aldirdiri Mohamed, the chief mediator of the Khartoum Peace process.

“With this now, we have crowned it everything. We have brought peace to the people of South Sudan and we will continue to work hard to ensure that the agreement is implemented in letter and spirit.”

However, a similar arrangement, fell apart in July 2016 when fighting erupted in the capital, Juba, and Machar fled the country on foot.

The civil war broke out in December 2013 between supporters of Kiir and his then-deputy Machar. More than 2 million people have since fled the country in Africa’s largest refugee crisis since the Rwandan genocide in 1994, while millions of others have been left near famine.

Multiple cease-fires, including a “permanent” one signed by Kiir and Machar last month in Khartoum have been also violated within hours. In meantime, both sides have been accused of committed atrocities.

A U.N. report this month described how government troops and allied forces hung people from trees, burned others alive and raped or gang-raped dozens of women and girls. But it was denied by the government.

The new agreement comes as South Sudan’s leaders are under growing pressure from an impatient international community to end the fighting. Under the threat of a U.N. arms embargo Kiir and Machar agreed to resume talks in June, their first face-to-face discussions in nearly two years. Earlier this month the U.N. Security Council imposed the arms embargo anyway.

The U.S. earlier this week warned that another power-sharing agreement between Kiir and Machar “may sow the seeds of another cycle of conflict.” The White House press secretary’s statement said the U.S. won’t fund South Sudan’s government or act as guarantor unless the peace process includes civil society, churches, women and other excluded groups and is no longer a “narrow agreement between elites.”

The fracturing of South Sudan’s opposition into multiple groups further challenges the new power-sharing agreement as some refuse to sign on this deal.

Some South Sudanese who have seen past peace deals come and go reacted to the latest news with wariness.

“Working relations between Kiir and Machar is at its lowest level ever and chances of the duo causing another regrettable wave of violence are high,” said Wol Deng Atak, the editor of a newspaper that was forcibly shut down by the government and who now lives in exile. 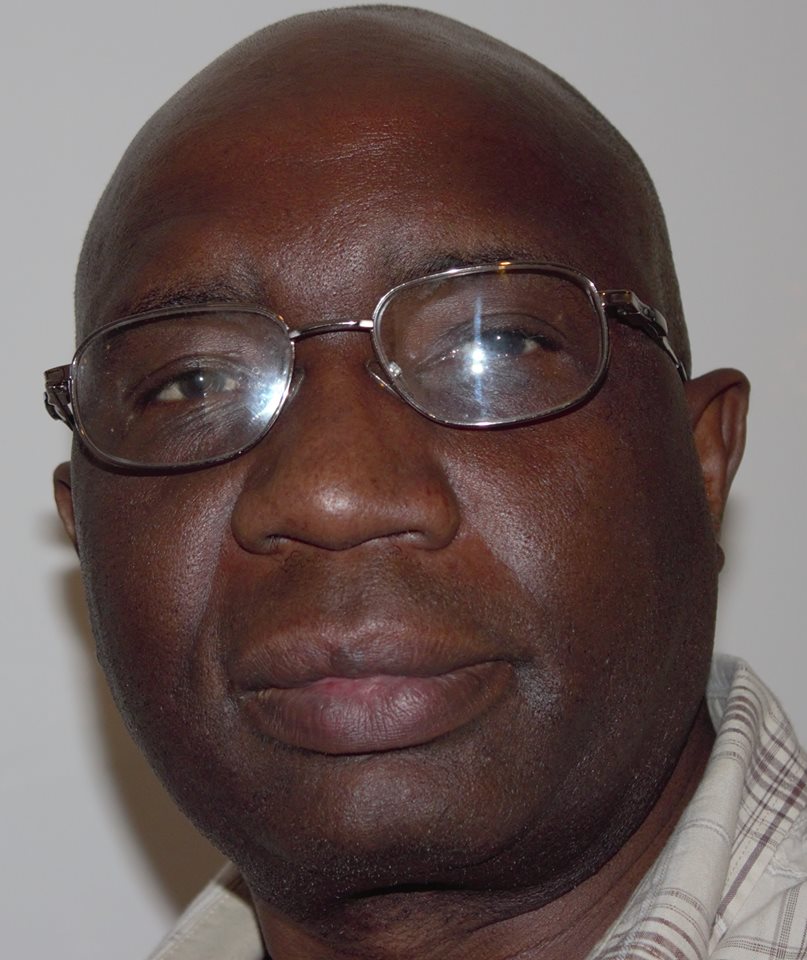 Zambia: Sata’s Death and the Politics of Presidential Health