JOHANNESBURG (Reuters) – South Africa’s traditional leaders this week warned the ruling party to exclude land controlled by local chiefs from its plans to redistribute property to the black majority in what amounts to a potential challenge to President Cyril Ramaphosa.

The leaders are key to the political base of the African National Congress (ANC) and control communal land comprising 13 percent of South Africa. Party reformers want to dilute their power by providing people in such areas with direct property ownership.
Tribal authorities have sway over access to resources on such lands, including who can farm certain plots, and they also negotiate deals in such areas with companies including miners, giving them significant power.
Land ownership is contentious in South Africa a generation after the end of apartheid because most is still in the hands of the white minority.

Zulu King Goodwill Zwelithini on Wednesday evoked the specter of conflict on the issue, telling a summit that “this will be the second clash” over land, the first being the 19th century Anglo-Boer war.

Zulus are also crucial to the ANC’s electoral fortunes ahead of 2019 general elections and their support for the party grew under former President Jacob Zuma, a traditional Zulu with multiple wives who was ousted by the party in February.

The Congress of Traditional Leaders of South Africa (Contralesa) also said the government must not move to expropriate communal land, which is in the former “homelands”, islands of rural poverty where most blacks were confined under apartheid according to their tribal grouping.

“There is the land which is under the stewardship of traditional leaders, which is referred to as communal land. We are saying that is already land in the hands of Africans,” Contralesa General Secretary Zolani Mkiva told Reuters.

“It is the little land that was left for the Africans to reside on, so that land is not up for grabs. It’s not for expropriation,” he said in an interview on Thursday.

Several traditional leaders interviewed by Reuters on Tuesday and Wednesday at land reform hearings in the eastern province of Mpumalanga expressed similar sentiments.

Mkiva, who is a member of the ANC, said Contralesa supported the party’s move to look at changing the constitution to allow for the expropriation of land without compensation – but it had to be the 87 percent outside of the homelands.

There is no consensus on how much of the 87 percent remains in white hands, but it is generally accepted that most private property in South Africa is owned by whites who account for less than 10 percent of the population.

Contralesa and the ultra-left Economic Freedom Fighters (EFF) party say all that land must be in the hands of the state. This is another headache for Ramaphosa, as the party has not taken such a radical stance and relies heavily on the tribal leaders for the rural vote. 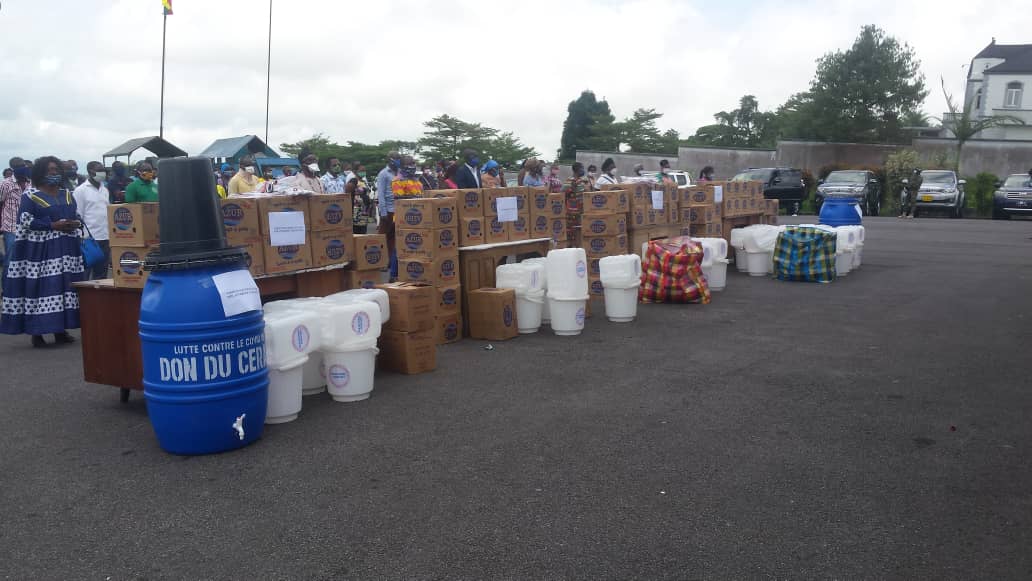 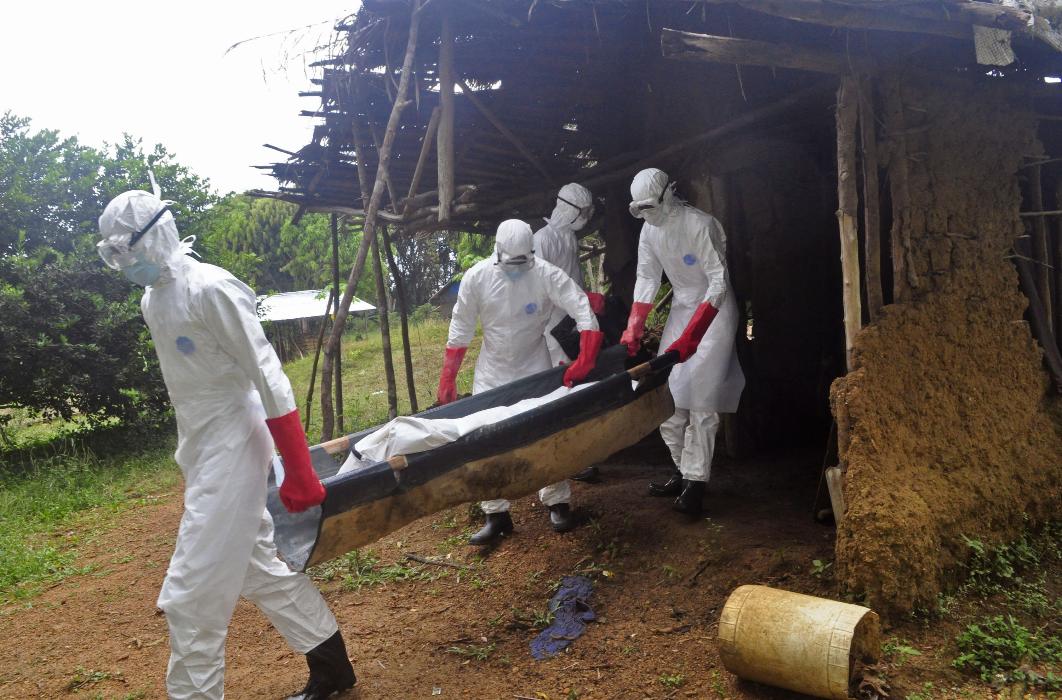