Parliament remains resolute in its pursuit of fearless oversight, transparency, openness and accountability

PRETORIA, South Africa, July 19, 2018,-/African Media Agency (AMA)/- Madiba’s birthday today is particularly special as it marks 100 years since his birth. This year we are also celebrating the centenary birthday of Ms Albertina Sisulu, another dauntless fighter for a democratic South Africa. It was Ms Sisulu, who, on 9 May 1994, nominated Nelson Rolihlahla Mandela as democratic South Africa’s first President – at the inaugural sitting of the democratic Parliament.

In a speech straight after this, from the same Cape Town City Hall balcony from which he had delivered his first speech after his release in February 1990, Madiba pronounced: “We place our vision of a new constitutional order for South Africa on the table not as conquerors, prescribing to the conquered. We speak as fellow citizens to heal the wounds of the past with the intent of constructing a new order based on justice for all. …This is the challenge that faces all South Africans today, and it is one to which I am certain we will all rise.”

As we commemorate the lives and legacies of Madiba, MaSisulu and the many others who resolutely opposed the injustices of our brutal past, let us recommit to realising, fully, the society based on our Constitution’s founding values. Human dignity, the achievement of equality and advancement of human rights and freedoms, non-racialism and non-sexism, universal adult suffrage, a national common voters’ roll, regular elections and a multi-party system of democratic government, to ensure accountability, responsiveness and openness.

Parliament reaffirms its determination to continue building an activist people’s Parliament, responsive to the needs of the people and driven by the ideal of a better life for all. Through its constitutional function, Parliament shall continue to strive for the realisation of the ideals, values and freedoms, which Madiba championed. Restoring dignity and redressing apartheid injustices are necessary for the healing of the wounds of a long and brutal past – to realise the freedom from want and discrimination, which our Constitution appeals we should work towards, for actual freedom.

Speaking during the penultimate year of his presidency, Madiba said: “Our land reform programme helps redress the injustices of apartheid. It fosters national reconciliation and stability… It also underpins economic growth and improves household welfare and food security.” As we mark Madiba’s birthday today, Parliament’s Joint Constitutional Review Committee is on the ground in all provinces facilitating a national conversation on this very issue. Earlier this year, Parliament mandated the committee to determine whether a review of section 25 of the Constitution and other clauses is necessary to make it possible for the state to expropriate land in the public interest without compensation and to propose constitutional amendments, where necessary.

The people are their own liberators and through this process they are making bold submissions to the legislature regarding how restitution of property, of which thousands of South Africans were dispossessed because of racially discriminatory laws or practices after 19 June 1913, can be achieved. They are speaking out regarding how land reform and social justice can be speeded up so that we truly heal the wounds of the past and build the national cohesion to free up factors inhibiting our common desire for economic growth and prosperity. Through this people-centred process, and through the common wisdom of the people of this country, we must intensify healing, redress the injustices of the past and roll back the legacy of apartheid and colonialism.

Parliament remains resolute in its pursuit of fearless oversight, transparency, openness and accountability. Scrutiny and oversight of Executive action continues to improve, as demonstrated in Parliament’s recent inquiries into mismanagement and allegations of state capture at public enterprises and entities.

Inspired by the noble principles, values and ideals of Maida, MaSisulu and other struggle warriors, Parliament will continue intensifying its programmes to realise the goals of a better life for all.

As we mark the centenary of Madiba, we urge the younger generation, in particular, to rally behind achieving our common goal of building a better South Africa. As Madiba once remarked: “It’s in your hands now”.

In commemorating the centenary year of both Madiba and MaSisulu, not only Parliament is galvanizing South Africa. The international community is doing so too. Parliament’s proposal that has urged the largest world body for Parliaments – the Inter-Parliamentary Union – is considering adopting a declaration that Parliaments of the world commemorate Madiba.

We urge all South Africans: Let’s take action and inspire change for the better in the communities where we live.

South Africa: The department of public works turns the tide on fraud and corruption

Ben Carson will visit his ancestral homeland of Kenya 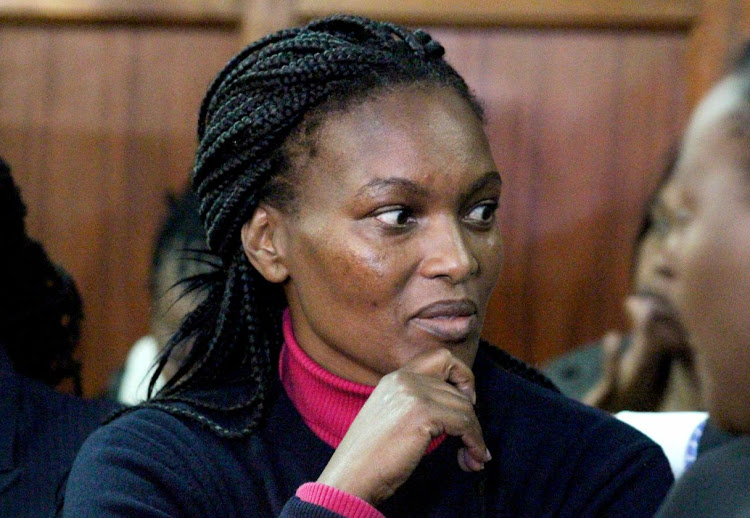 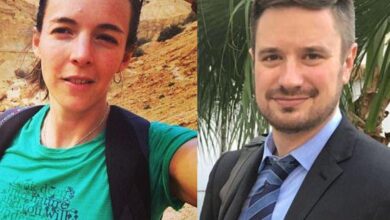