PRETORIA, South Africa, July 25, 2018,-/African Media Agency (AMA)/- Parliament confirms that Speaker of the National Assembly Ms Baleka Mbete has, this morning, received a letter of resignation from Member of Parliament Mr Mduduzi Manana. The resignation is with immediate effect, effective from 24 July 2018.
Mr Manana was scheduled to appear before Parliament’s Joint Committee on Ethics and Members’ Interests in relation to the conduct for which a Court found him guilty.

In the light of his resignation, this matter automatically falls away as both the Joint Committee and the Ethics Code have no jurisdiction over former Members – except in instances where MPs abuse parliamentary entitlements beyond their term of office. 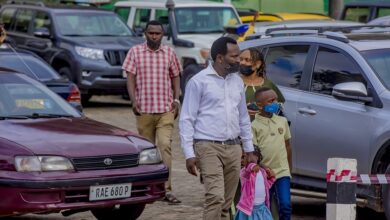