The purpose of the State Visit to the Kingdom of Saudi Arabia, is to assess the status of bilateral relations, whilst focusing primarily on strengthening economic linkages between South Africa and Saudi Arabia, particularly in terms of increasing inward investment and diversifying the trade relationship.

South Africa imports approximately 47% of its oil from Saudi Arabia and regards the country as a strategic partner in the Middle East. The country is also a large investor in South Africa, especially in the area of renewable energy. Total trade amounted to just more than R55 billion in 2017.

The State Visit will also present an opportunity for South Africa to increase co-operation with Saudi Arabia in light of the country’s new strategy for Africa.

To further strengthen trade, investment and economic ties, including Business – to – Business cooperation between the Republic of South Africa and the Kingdom of Saudi Arabia, a substantive business delegation is accompanying President Ramaphosa on the visit.

President Ramaphosa is accompanied by the of Ministers of International Relations and Cooperation; Defence and Military Veterans; Energy, Police and Deputy Minister of Trade & Industry. 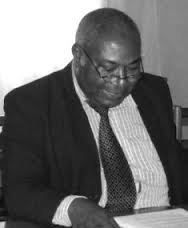 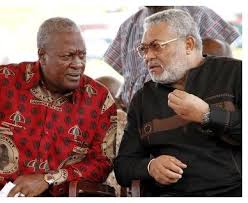 Mahama Is A Stubborn Character—JJ Rawlings