JOHANNESBURG, South Africa, July 11, 2018,-/African Media Agency (AMA)/- Minister for the Public Service and Administration, Ms Ayanda Dlodlo, is expected to lead a government delegation, on Friday 13 July, to engage with the community of Harrismith in the Free State Province as part of the eighth National Imbizo Focus Week, which takes place from 9-15 July 2018.
The Minister accompanied by various stakeholders will engage the community on challenges that they face which include gender based violence, prostitution and human trafficking. These problems are aggravated by the geographical location of Harrismith on the N3 transport route with one of the biggest truck stops in the country.

The N3 poses a serious challenge to the community. The route brings a large number of truck drivers to Harrismith and research has shown that truck drivers are amongst the leading solicitors of prostitution. The young girls in the community have subsequently been sucked into this life of prostitution and the scourge has spilt over into and is affecting young girls in the surrounding farming communities.

This engagement with the Harrismith community will therefore help to ensure more sustainable solutions to pertinent issues in that community, including prostitution and its causal issues, to resolve bottle necks as a collective government and to better mobilise partners and stakeholders.

The COO Dilemma: The intelligent enterprise and the COO of the future 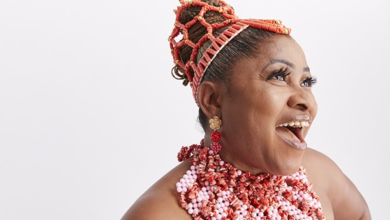