NORTHWOOD, United Kingdom, July 26, 2018,-/African Media Agency (AMA)/- Security and safety to the fishermen of Somalia who are supporting their own community is as important to EU NAVFOR as maritime security is to major international shipping cargo companies. This is why EU NAVFOR warships make time to visit local fishermen going about their daily business.

The ESPS Meteoro was conducting counter-piracy patrols along the Somali coast as part of the European Union’s efforts to help make the waters in the Indian Ocean and Gulf of Aden safer from pirate attack. The Spanish sailors and marines continue to take every opportunity to meet and talk to fishermen off the coast of Somalia about the concerns they have and the role of the EU Naval Forces in the area.

Friendly Approaches such as this help to build mutual trust and understanding between counter-piracy naval forces and the local Somali community. The seafarers thanked the Spanish boarding team and the EU NAVFOR for patrolling the area and safeguarding vessels from pirate attack. 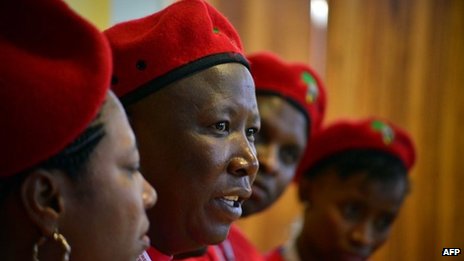 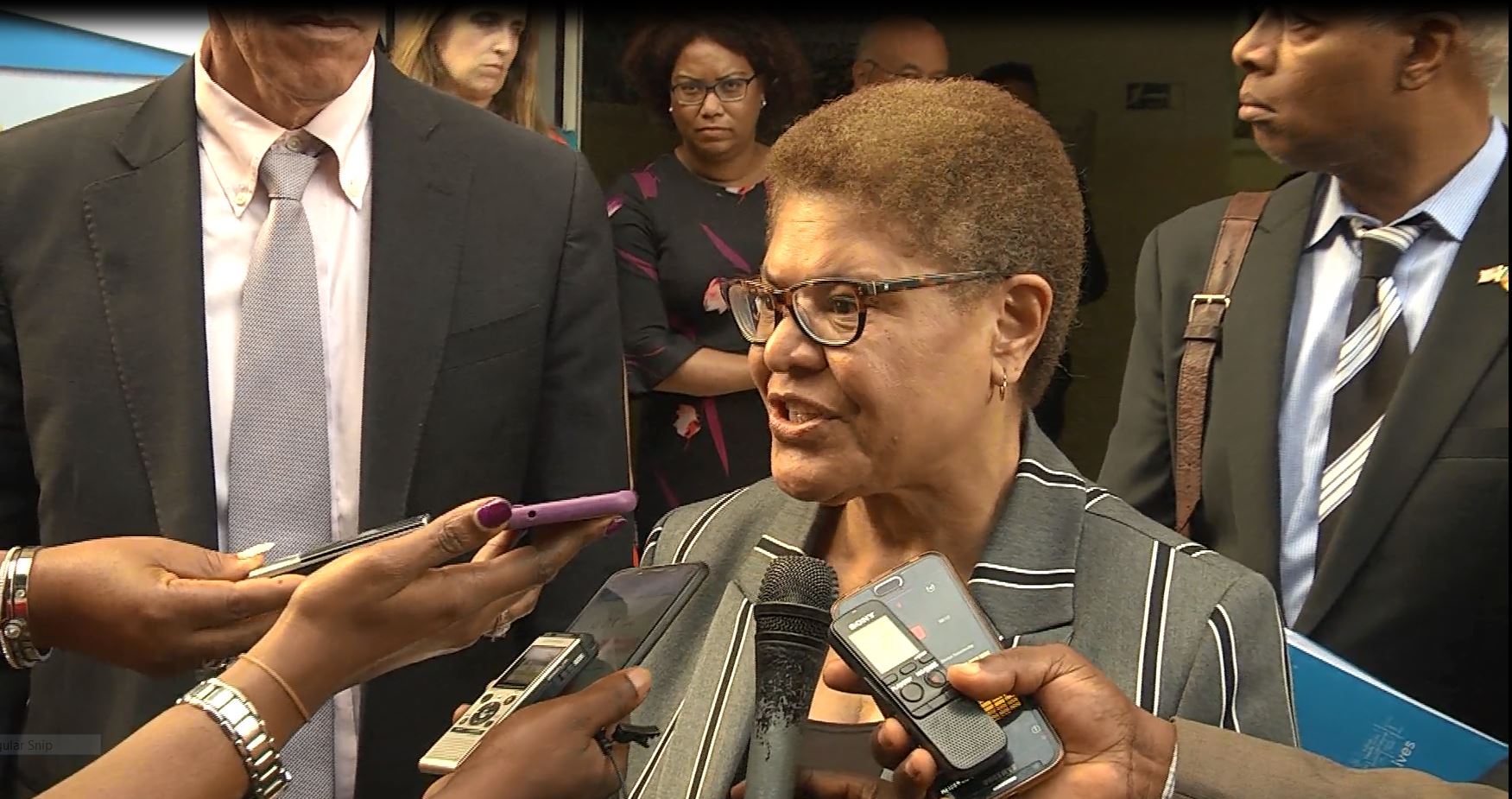