CAPE TOWN, South Africa, July 6, 2018,-/African Media Agency (AMA)/- The Portfolio Committee on Social Development has emphasised the importance of stakeholders, including government and parliamentarians, revisiting the road map that was presented by the South African Post Office (Sapo) on the implementation of the process of dissemination of social grants.

All provinces today reported to the committee on challenges experienced during the payment and collection of social grants in this payment cycle. The committee met to ensure it could make a proper assessment of the disbursement period.

The committee was made aware of the weaknesses and strengths within Sapo and the South African Social Security Agency (Sassa) before this process was implemented. Because weaknesses in the implementation of the payment process are now becoming manifest, the committee wants to revisit the roadmap that Sapo presented to the committee and to hear about the progress Sapo has made in its checklist for disbursements.

Such weaknesses include, among other things, long queues, stampedes in post offices, the inability of staff to cope with large numbers of people and the unavailability of enough cash in most areas. This is why the committee wants to understand how far both entities are in working together to ensure that grants are disseminated successfully in future.

The committee has also urged Sassa to improve the way it communicates with South Africans and to do so timeously, particularly when challenges are anticipated. The committee urges Sassa to ensure that frontline staff dealing directly with the public are kind and courteous.

The committee also believes that Sassa should consider alternative ways of using a pin number to access the social grants. It has transpired through provincial reports that a lot of grant beneficiaries, particularly the elderly, easily forget their pin numbers and there was no support system, as had been promised before implementation.

The scourge of sexual assault on children was also before the committee at today’s meeting. Some of the Chapter 9 institutions attending the meeting suggested that poor coordination is failing these vulnerable groups. The committee resolved to ask the Minister of Social Development to take up the matter with the Speaker of the National Assembly and the Leader of Government Business. This serious social challenge requires a response from government, particularly from within the Department of Social Development, which should champion this response.

The committee also sent sincere condolences to all families whose loved ones passed away as a result of a sexual assault. The committee appealed to government, faith-based organisations, traditional leaders and community organisations to join hands against this scourge that is plaguing our society.

Maintaining peace in the Middle East and North Africa 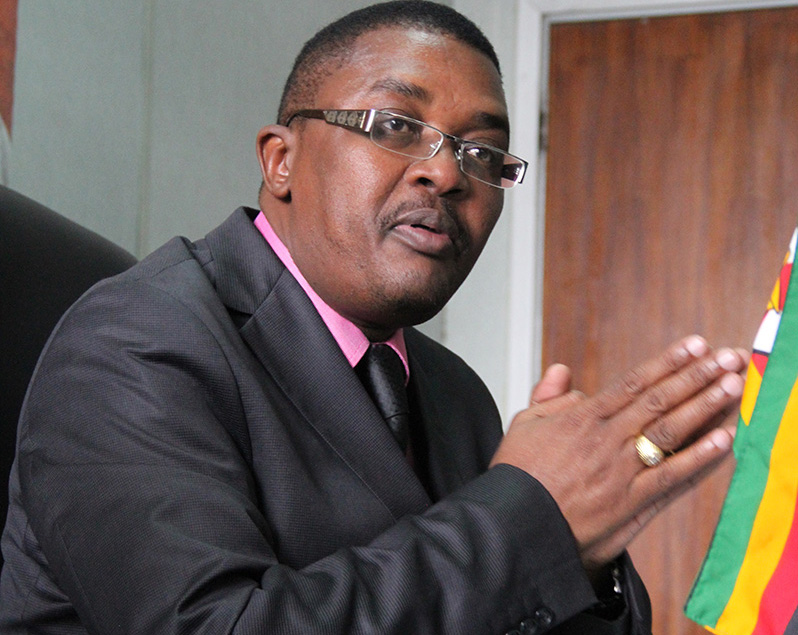