Parents have been implored to be cautious of controversial preachers who propagate radical teachings against education.

The number of controversial preachers has been on rise with the latest being Pastor Paul Makenzi of Good News International Ministries who attributes Education to devil worshiping. He is alleged to be advising his follows to get a direct ticket to heaven by staying in the church always.

On October 4, 2017, his church which is based at Malindi town, the coastal part of the country, was raided by police and 73 people were rescued among them were 52 children.

Makenzi was persecuted for radicalization, operating unlicensed institution and television station and denying children their right to education and medical.

Despite the charges, Kilifi County Commissioner Magu Mutindika has claimed that the preacher’s teachings are ongoing. He has warned the parents against allowing their children to join the church.

“The church was established in Malindi. We do not know the criteria which he used but he uses the bible to recruit children through ideological radicalization,” said Mr. Magu Mutindika.

Preaching seems to have taken a new twist in Kenya as many preachers alleged to have established churches with an aim of earning money from congregants. Some of these heinous acts have been exposed to the national media. 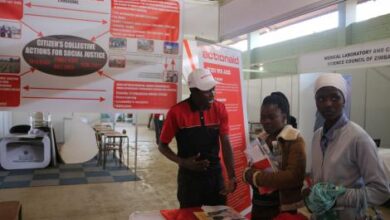 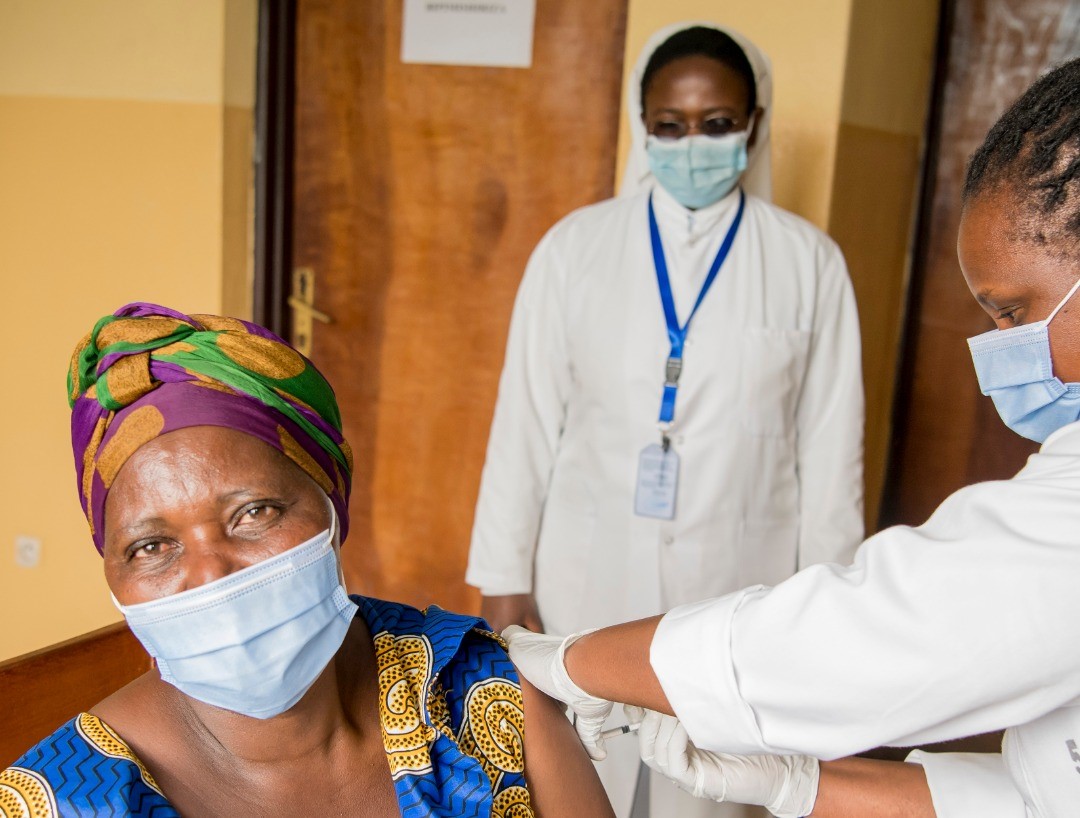