Barely one week after maize farmers issued a strike notice over a debt of sh.3.5 billion ($350 million) owed to them by National Cereals and Produce Board, the Government has responded by releasing sh.1.4 billion ($140 million).

Treasury Cabinet Secretary Henry Rotich has assured farmers that the money is available and the Government is committed to clearing their outstanding balances. He said he has instructed officials in Treasury to release the funds upon request from Agriculture ministry.

“The allocation to pay farmers is the first payment in this financial year and I have instructed my team that as soon as the relevant ministry makes the request, they should be paid immediately, “said the Cabinet Secretary.

Rotich decried over challenges in payments of farmers posed by underestimation of last year’s bumper harvest by his ministry. He reiterated that 1.5 million bags were budgeted for; however, more than 2 million bags were bought from farmers.

On July 4, 2018, maize farmers from North Rift Valley raised concerns over delay in payments saying they are in financial crisis that has forced them to look for alternative sources to meet their financial needs like buying of fertilizers and paying for their children’s education.

“It is unfortunate that the Government has decided to frustrate the producers of the country’s staple food. It is now over seven months and farmers are still waiting for their dues, “said David Kipsiya, a farmer from Uasin Gishu County.

The angry farmers resolved to go to streets to demand their dues in case the Government fails to keep its promises. They accused the high-ranking Government officials for giving empty promises.

“We are pressing for our rights. What happened with our produce that is currently at the despots? Why has the Government reduced farmers to beggars? If the state does not heed our calls within seven days we shall demonstrate to express our dissatisfaction, “said Mr. David Kipsiya.

The move by the Government to release sh.1.4 billion is welcomed by the farmers noting that the amount is inadequate to meet the pay of all farmers who delivered their grains to depots. David Kipsiya asked the ministry to increase more allocations. He added that their planned demonstration is called off until further notice.

“The announcement is welcome and we have resolved to push the demonstration to a further date. At the moment, we want to see how the Government is committed in paying all debts,” added Kipsiya.

Kenya Farmers Association director Kipkorir Menjo appealed to the ministry to clear all the debts to enable effective planning for harvesting and next planning. He said farmers who borrow loans from various institutions go through hard moments as a result of delay in payment.

“I don’t see any problem in paying for maize delivered yet there is no interests levied on them. The Government should lift the burden that most farmers are currently facing, some of their children have dropped out of school while a number have been reduced to beggars yet their maize still lies at the depots,” Menjo said. 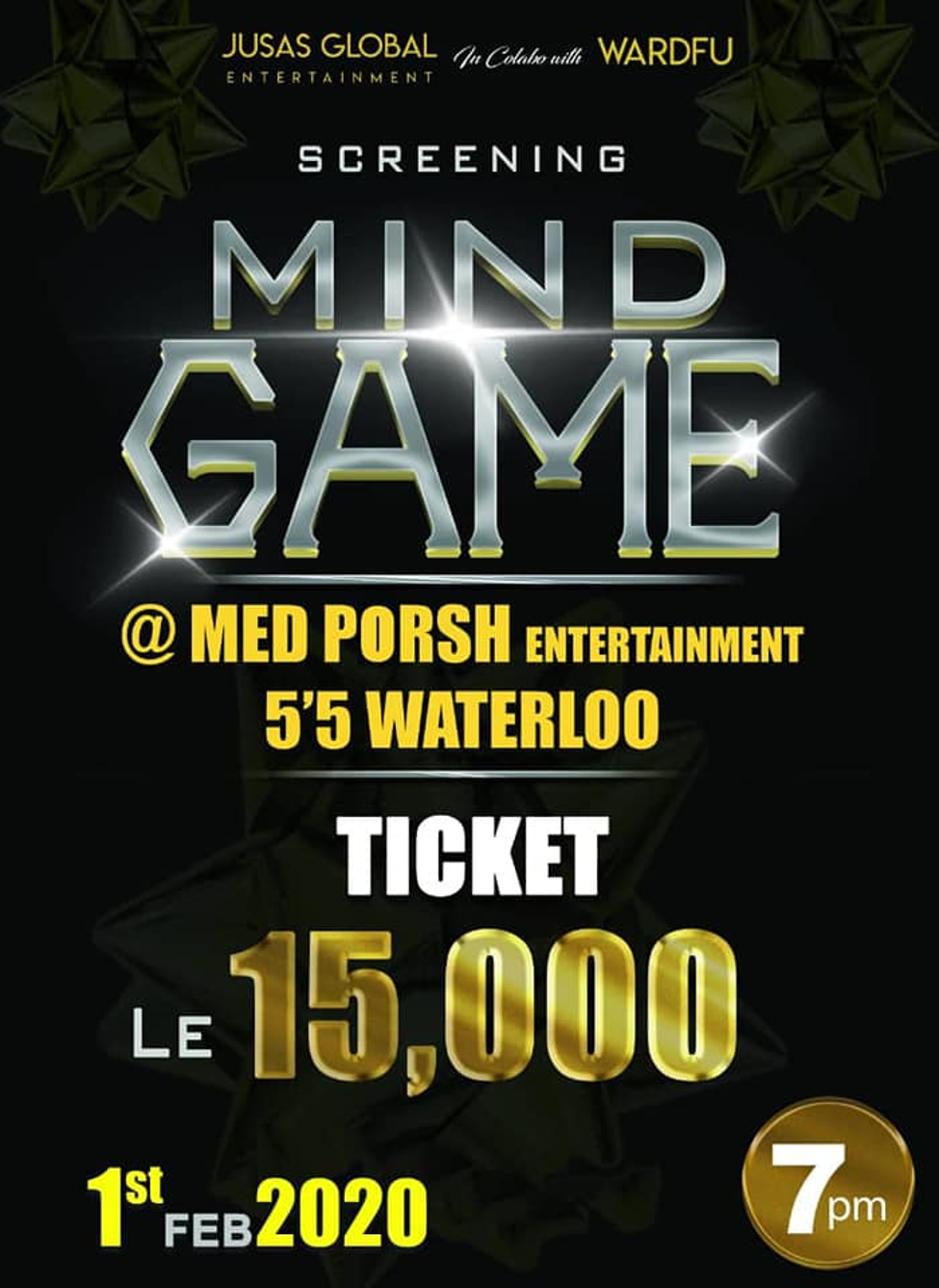 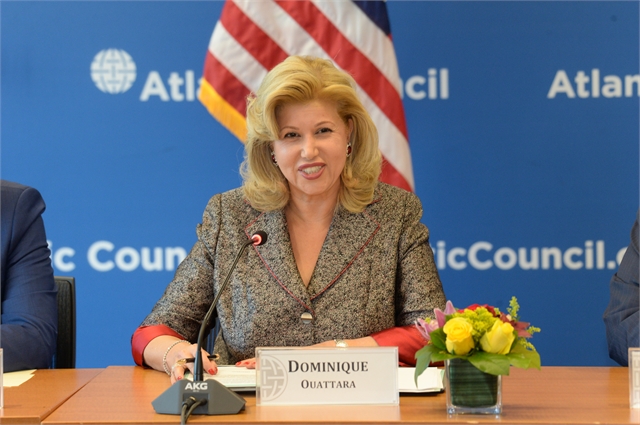