In the next Multilateral Financial Framework – added Tajani – EUR 40 billion should be earmarked for a comprehensive Marshall Plan for Africa that helps mobilise overall investment worth EUR 500 billion in the next ten years on the continent.”

According to Tajani, Angola is undergoing a democratic transition since the election of President Lourenço in 2017: ‘’The country is working hard to open up to the world, rebuilding the economy, tackling corruption and inequality, and improving citizens’ rights. Yet, Angola continues to suffer from structural challenges such as poverty, unemployment, lack of economic diversification and poor industrialisation.”

The EU must help build a manufacturing base, investing in the country and transferring technology and know-how. European Economic Diplomacy is crucial in this regard,’’ concluded Tajani. 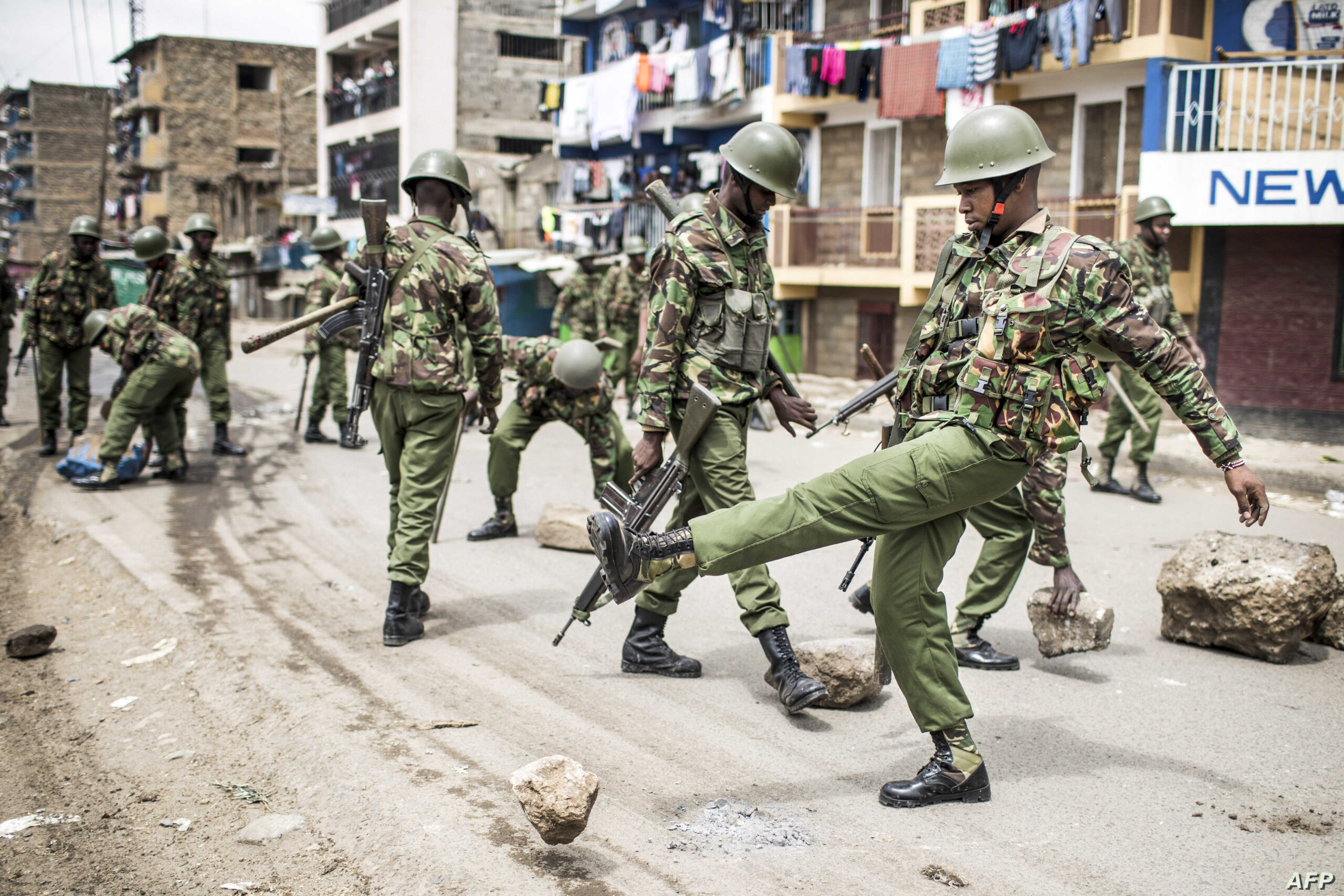