CAPE TOWN, South Africa, July 10, 2018,-/African Media Agency (AMA)/- President Cyril Ramaphosa will undertake a Working Visit to the Federal Republic of Nigeria from 10th to 11th July 2018. During the visit the President will meet with his counterpart, the President of the Federal Republic of Nigeria, H.E. Muhammadu Buhari.
At the invitation of President Buhari, President Ramaphosa will also participate in the 2018 Annual Meeting and 25th Anniversary Celebrations of the African Export-Import Bank (Afreximbank).

While in Nigeria, it is expected that the two Presidents will discuss a wide range of bilateral, continental and global issues of common concern. Peace, stability and continental integration will feature prominently in their discussions.

Formal relations between South Africa and Nigeria have been conducted through the Bi-National Commission (BNC), established in 1999 as a structured bilateral mechanism to promote political, economic, social, cultural, scientific and technical cooperation between the two countries.

The BNC has over the years deepened and solidified the relations between the two countries, and laid the foundation for increased bilateral political and economic cooperation.

Bilateral cooperation has been enhanced over the years to the extent that there are thirty-four (34) signed bilateral agreements between the two countries which cover various areas such as arts and culture, education, agriculture, trade and investment, mining, defence, policing, immigration, taxation, science and technology, health, tourism, environment and energy amongst others.

President Ramaphosa will be accompanied by the Ministers of Defence & Military Veterans; Energy, Police and Deputy Minister of Trade & Industry. 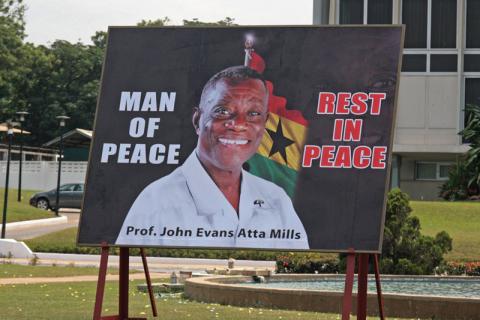