Deputy President William Ruto has appealed to religious leaders and the entire public to pray incessantly for the well-being of the nation saying last year’s peaceful polls is attributed to ceaseless prayers.

Attending the National Thanksgiving Day held in Nairobi on Saturday, a prayer meeting which brought together religious leaders from different denominations under ‘Let us pray for Kenya’ umbrella, Ruto prayed for the successful implementation of  the Big Four Agenda on manufacturing, affordable housing, food security and universal healthcare.

“Father, we commit the vision of our nation to you so that you bless every pillar of our Big Four Development Agenda so Kenya can succeed,” he reiterated.

He said, “We have come here to thank God for answering our prayers. We came here a year ago and prayed for peaceful elections and asked God to give us men and women after His own Heart. He not only gave us harmonious elections but also leaders for the next five years”.

He further committed fight against graft, peace of the nation and future elections in God’s hands. “We pray that ethnicity shall not tear our country apart, corruption will not eat our country into nothing, hate shall not be part of us and we shall be one another’s keeper,” the deputy president prayed.

Meanwhile, gag against 2022 politics by legislators from President Uhuru’s backyard has raised a lot questions. Many of the vocal leaders who have been airing their views are now unusually going silent.

According to Jubilee party vice chair David Murathe, the Members of Parliament have been implored to focus on pushing for government agenda and programmes, a directive which is alleged to have been given by President Kenyatta.

“I told you to watch this pace.See now, the region is quiet and can now concentrate on development projects and stop politicking,” said Mr. David Murathe.

Murathe, however, dismissed the information being propagated that the silence targets Mr.Ruto noting that it meant to spur Jubilee party’s development agenda to ensure it retains power in 2022. He faulted those crisscrossing the region campaigning for Ruto describing them as doubt casters on Uhuru’s support to his deputy.

“Some of the loud legislators from Mt.Kenya are busy sowing seed of discord. Why insist that they will support Ruto when that is the succession plan of the party,” added Murathe.

Division looms among the leaders from the region as a group of former legislators regrouping and declaring their support for the opposition leader Raila Odinga. After meeting Odinga in a Nairobi hotel last week, they vowed to throw their weight behind the former prime minister ahead of 2022 polls. They added that the region’s future is bright in the opposition chief’s hands. 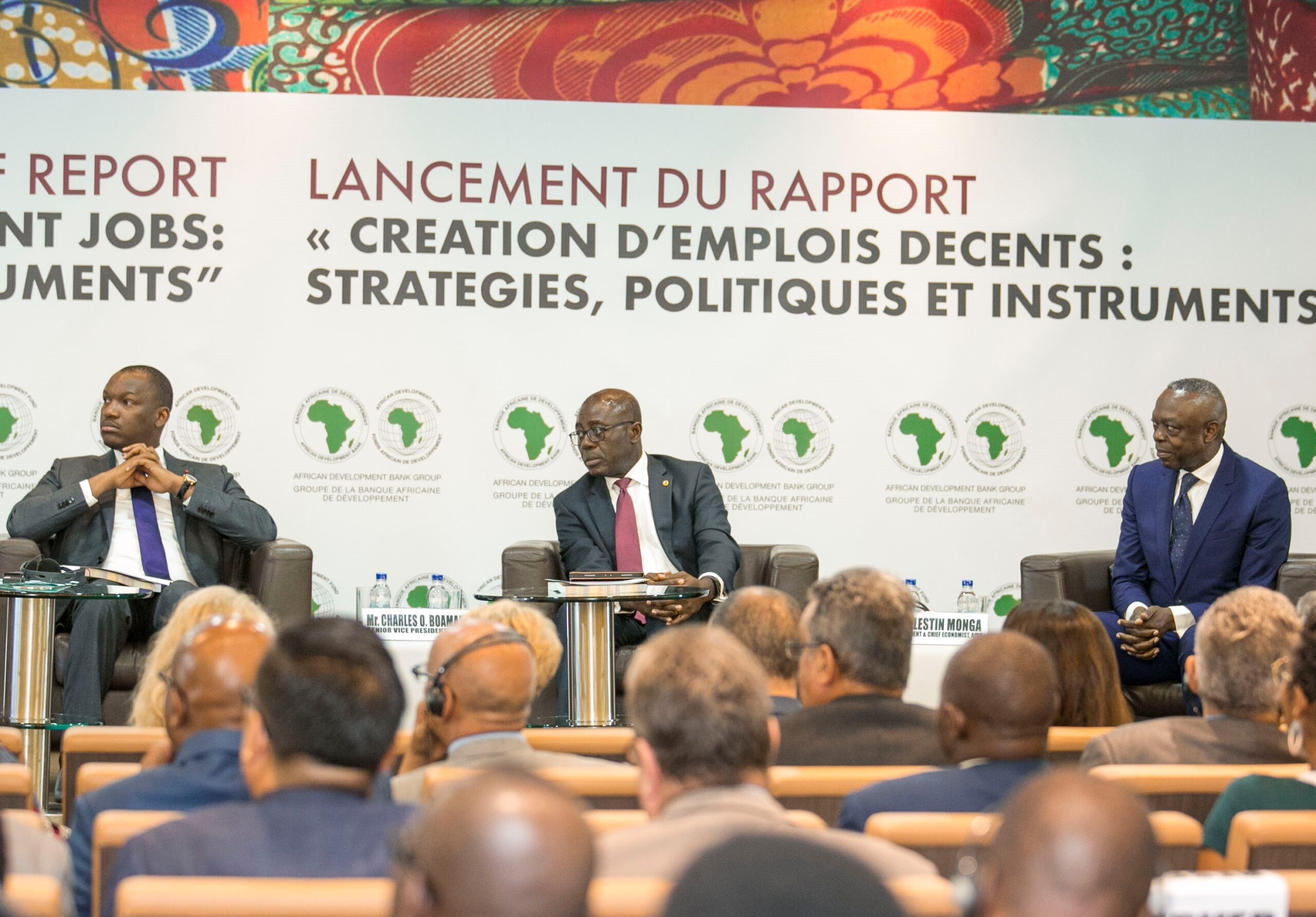