Nigeria’s ruling party APC National Chairman Adams Oshiomhole has threatened to suspend unruly  Ministers from the party noting that he will not give room for ‘dishonourable’ Ministers.

Fielding questions from newsmen at the presidential Villa in Abuja, Oshiomhole said‎: “ We must return to internal discipline. it is the height of mischief for any Minister, you cannot purport to be an Honourable Minister and you act dishonourably. Nobody is greater than the party. If President Buhari condones disrespect for his office, I will not condone disrespect for the party.”
The National Chairman further added that‎:“Some Ministers has taken undue advantage of the President’s fatherly disposition. When we expel the Minister, we will prevail on the President that he can’t keep in his cabinet people who have neither respect for his own decisions nor have respect for the party without which they would not have been Ministers.”
“There are no independent candidates in our system. No Minister is above the party. It is absolutely illegal for a Minister in a democracy to prey on the powers of the board. The laws establishing those institutions are clear. The boards have procedures to follow.”
“When a Minister sits in his office to award a contract that didn’t go through boards, this is clearly an abuse of office.”
“I am convinced that what they are doing is not with the endorsement of Mr. President. I tell them it is the same authority that appoints these people. It is the same blue or green pen that made them Ministers that appointed these boards that they are refusing to swear in.”
Oshiomhole, a former governor of Edo State, said the Ministers must comply to President Buhari’s instructions. He said they must also comply with the party’s position or they are shown the way out of the party. “We have respect for Ministers but only to the extent that they recognise that they are a product of a political party.  They either comply or we will expel them from the party.”
Oshiomhole speaking concerning the newly formed Reformed All Progressives Congress (R-APC) maintained that he is losing no sleep over the opposition party.
According to him, the APC would not change nor negotiate its core values in order to retain aggrieved members. 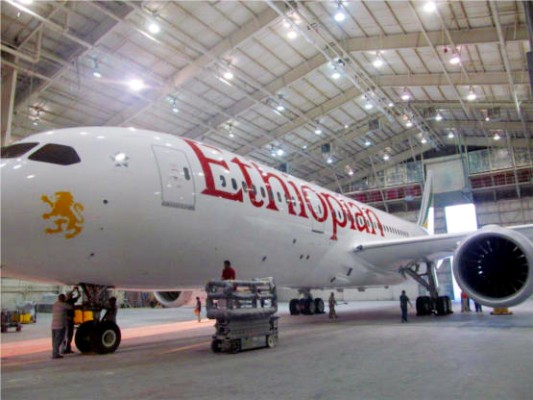