The Federal Republic of Nigeria led by President Muhamadu Buhari has launched a National Campaign Against Fake News, calling the phenomenon a time bomb that can detonate with deadly consequences if left unchecked.

Speaking at a world press conference in Abuja, president Buhari described fake news as a global epidemic that could be worse than all the plagues that the world has recorded put together, a clear and present danger to global peace and security, and a threat to democracy.

Adding that the essence of the campaign is to ”sensitize all Nigerians to the dangers posed to the peace and security, and indeed the corporate existence of Nigeria by the phenomenon, and the fact that each and every Nigerian has a role to play in curtailing the spread of fake news”.

He explained that though the federal government has been calling national attention to the issue of fake news and hate speeches since last year, ”the timing of the launch is also not unconnected to the role of fake news in aggravating the various crises in the country as well as the need to check this phenomenon ahead of the 2019 elections.”

The Minister said the government will use all the information dissemination tools at its disposal, work with both the traditional and social media, as well as the National Orientation Agency (NOA) to sensitize Nigerians.

He said the campaign will, however, not involve the use of coercion and censorship, but appealed to the media to lead the campaign, and to Nigerians not to share any news or message unless they can vouch for its source and authenticity

Citing instances from around the world to illustrate the dangers posed by fake news, Lai Mohammed said a recent study by researchers at the Ohio State University in the US concluded that Russian interference and the fake news it promoted probably played a significant role in depressing Hilary Clinton’s support on election day during the 2016 presidential elections in the US.

He also said that in India, about a dozen people have been killed in the past six weeks just because of fake news or hoax messages, noting: ”The victims were lynched after they were falsely accused of child abduction based on fake messages circulated via the social media platform, WhatsApp.”

The Minister said that last week, a national newspaper in Nigeria reported on its front page that a court has ordered the National Assembly to begin impeachment of Buhari, which was not the case.

”The problem with that news item is that it is fake news. According to the certified true copy of the order, the Presiding Judge of the Federal High Court in Osogbo ordered and I quote: ‘The applicants are hereby granted leave to issue and bring an Application for the order of Mandamus to compel 1st to 3rd Respondents to start impeachment proceedings against the 4th Respondent, the President of the Federal Republic of Nigeria’. This was manipulated to read that the court has given the go-ahead for the National Assembly to commence impeachment proceedings against the President. Fake News,” he said

The launch, which was sponsored by the NTA, FRCN, and three newspapers

– The Nation, Vanguard and Leadership – was attended by all the heads of the media parastatals under the Federal Ministry of Information and Culture, President of the Nigeria Union of Journalists (NUJ), representatives of the security agencies, social media practitioners and journalists. 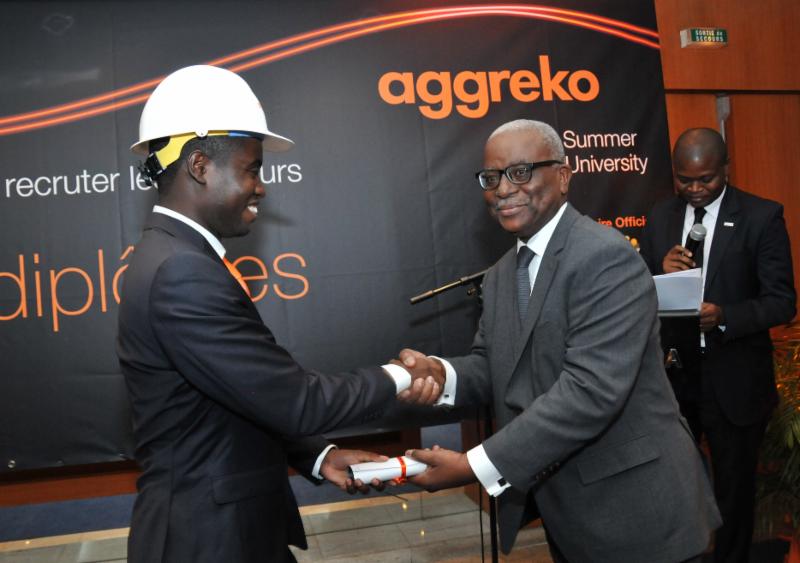