Windhoek – One of Africa’s finest diplomats and Namibia’s second Prime Minister, Dr. Theo-Ben Gurirab died at a Windhoek hospital on Saturday after an illness, the presidency has announced.

Gurirab was one of Namibia’s first generation of leaders who has served the Southern Africa country in various capacities as former Foreign Affairs Minister, Prime Minister and Speaker of National Assembly.

“Without the country’s first foreign minister, and one of the leading architects of Namibia’s diplomacy, a rich chapter is closing,” President Geingob said. Moreover, the President said that the exceptional work of Comrade Gurirab in service of the liberation movement, SWAPO and the Namibian people shall be cherished forever.

At independence, Gurirab served as the country’s first foreign affairs minister from March 1990 to August 2002 under founding President Sam Nujoma.

The latter resigned from Cabinet, after he refused the lesser portfolio of Minister of Regional and Local Government and Housing.

During President Hifikepunye Pohamba administration, Gurirab was the Speaker of National Assembly from March 2005 to March 2015.

Gurirab was regarded as the best diplomat that Namibia has ever produced and one of Africa’s finest diplomats.

In 1999, he was elected president of the 54th General Assembly of the United Nations during the tenure of Secretary General Kofi Annan.

He was instrumental in driving the UN reform process and presided over the drafting of the UN Millennium Declaration in 2000.

On 15 October 2008, he was elected president of Inter-Parliamentary Union for a three-year mandate. It was during his tenure as President of the UN General Assembly that the global body took a decision to accord the observer status to the IPU.

After his term at IPU ended in October 2011, its Governing Council conferred on him the title of the Honorary President for the international body of parliaments.

His diplomatic acumen started when he went into exile in 1962, and join the struggle for Namibia’s independence waged by the former liberation movement SWAPO against South Africa’s apartheid regime.

He was charged with the international relations and diplomacy of SWAPO from 1972 to 1986.

During that period, he was the Chief Representative of the movement to the United Nations.

And it during this time that SWAPO was granted permanent observer status at the UN. From 1986 to 1990, he served as SWAPO’s secretary for foreign affairs. He was also part

Prior to independence, Gurirab was part of SWAPO team that negotiated a ceasefire agreement with South Africa’s colonial regime, which was signed in March 1989.

The agreement set pace for deployment of the international peace keeping force – the United Nations Transition Assistance Group that oversaw the peace process including the country’s first democratic elections in 1989 and subsequent declaration of independence on 21 March 1990.

Prior to independence, he was elected to the 72 member Constituent Assembly that drafted the Namibian Constitution from November 1989 to March 1990, which was later transformed into the country’s first National Assembly.

Born on 23 January 1938 in Usakos, Erongo region – Gurirab obtained a teaching diploma at Augustine Training College at Okahandja in 1960. Between 1969 and 1971, Gurirab studied political science and international relations at Temple University.

He was accorded an honorary doctoral degree by the University of Namibia, for his outstanding leadership in foreign policy and diplomacy.

He is survived by his wife Joan Guriras, two daughters and two sons.

Eritrea's president hails thaw in relations in return to Ethiopia

THIS TINY AFRICAN COUNTRY IS LEADING THE WORLD’S DRONE RACE 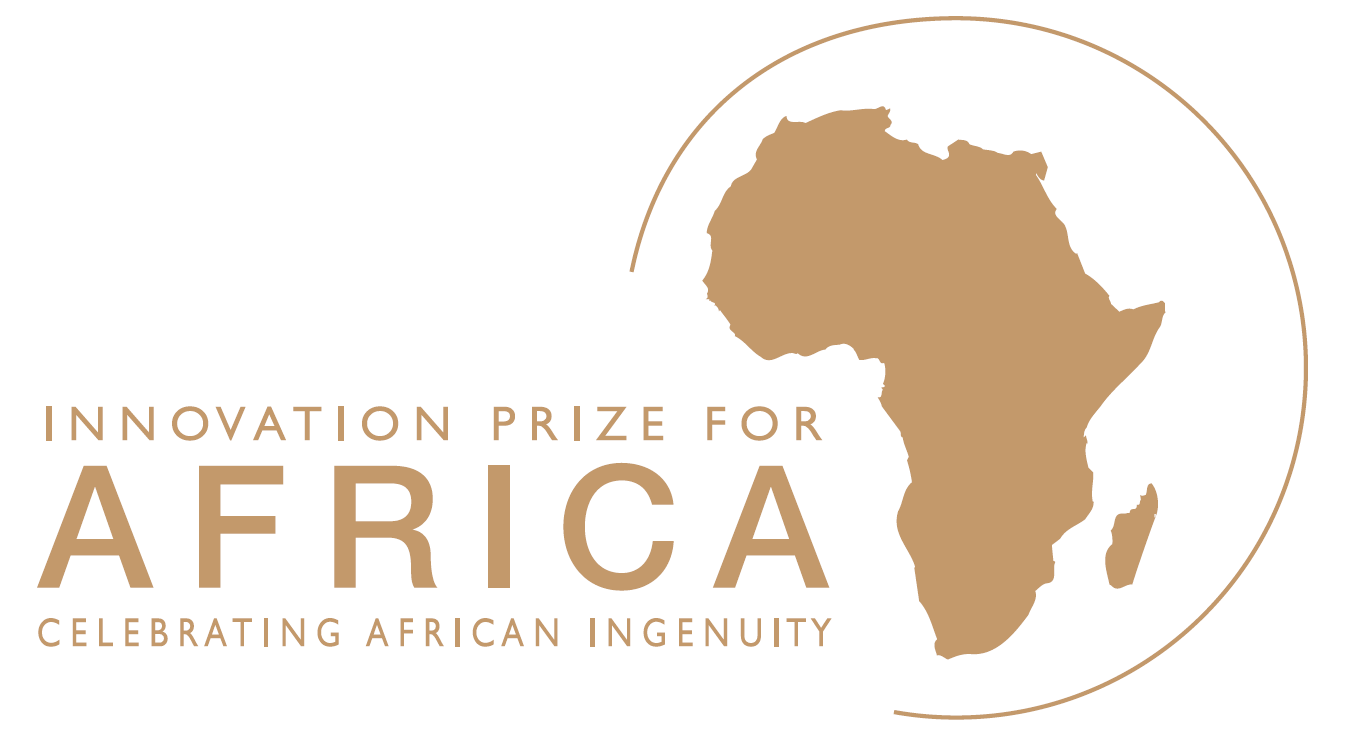 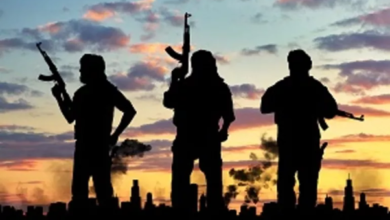