Former US President Barrack Obama’s visit to Kogelo, Siaya County, his father’s homeland, was graced with both joy and anger as locals barred from having a glimpse of him.

The irate residents, majority being youths, took it to the street on Monday morning ahead of his arrival demanding to be allowed to attend his event. However, their complaints were not addressed since the event was private and only invited guests were allowed in.

The security agents deployed were able to contain the enraged locals who were authorized to stand meters away from the venue. Obama’s motorcade was forced to divert to another way to gain access to the meeting place, after it was purported that there were youths who were planning to block it so as to have a glance at him.

“I am very sad with the issue of police chasing us from here, at least he could have waved to us,” Julius Owino, one of the resident.

A group of youth which had prepared a bull to hand over to the former president as a gift got disenchanted after they were lock-out of the venue. Their pleas fell on deaf ears despite employing all means to persuade security agents to allow them in.

“Why are they stopping even those who have brought a bull to Obama? We want him to go with it to the United States,” reiterated an agitated youth.

Some expressed their gratitude for their son of the village for setting his feet on his ancestral home again as some boast of a boom in their businesses as a result of the event. Most of the hotels in the region were fully booked ahead of his arrival.

In his speech the retired president said he has confidence in young people in offering solutions to problems faced by the current society. He added that when given chance they can eradicate societal vices like negative ethnicity and corruption.

He also lauded the progress Kenya has achieved in last two decades terming it extraordinary and remarkable. He promised Kenyans of tremendous economic growth if only inequality and corruption can be done away with.

“Kenya has made extraordinary strides in recent decades. The barriers of progress that young Kenyans face today are not as rigid as the ones that might have faced previous generations. There has been real progress in this amazing country and it should inspire today’s young people to demand even more progress,” said Obama.

He continued, “But we know real progress lies in addressing the challenges that remain. It means rooting out the corruption to make a civic life. It means not seeing different ethnicities as enemies but rather as allies and seeing the diversity of tribes not as a weakness, but as strength”.

He further extoled President Uhuru Kenyatta and opposition leader Raila Odinga for ironing out their political differences by agreeing to work together for the good of all Kenyans.

“Despite some of tumultuous times seen after elections, we now have president and opposition leader who have pledged to build the bridges and have made specific commitments to work together,” he reiterated.

He departed to South Africa where was expected to deliver the 16th Nelson Mandela Annual lecture. 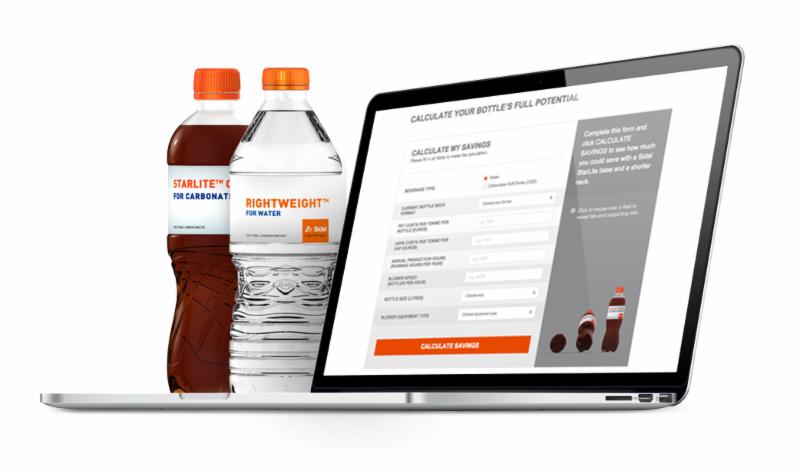