Harriett Baldwin, Minister of State for Africa, has welcomed the Joint Declaration of Peace and Friendship between Ethiopia and Eritrea

In agreeing the Joint Declaration on 9 July, Prime Minister Abiy and President Isaias have taken a momentous step towards building a lasting peace between Ethiopia and Eritrea. This historic agreement will mark the end of 20 years of conflict and greatly strengthen the political and economic ties that will benefit not just the populations of both countries but also enhance security and prosperity across the Horn of Africa.

The UK remains a steadfast partner to the region and stands ready to provide support to both parties as they work through the details necessary to implement the agreement. We call on other countries of the region and beyond to likewise lend their support.” 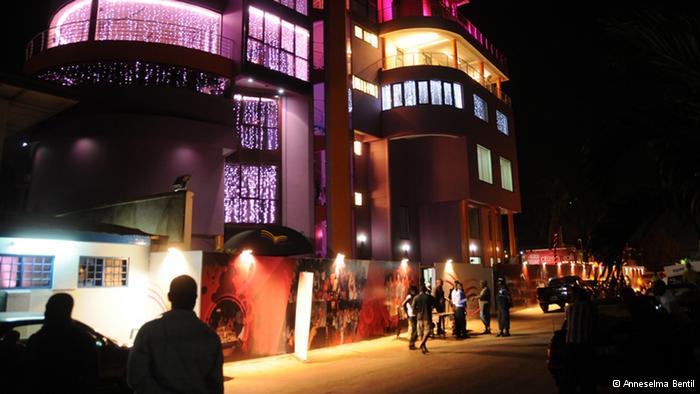 Africa’s middle class prospers, but at a price 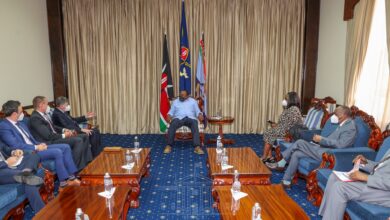 Kenya and USA call for speedy resolution of Ethiopian conflict