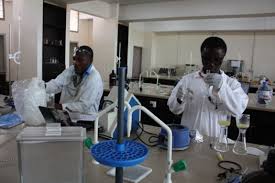 The Ghana Association of Medical Laboratory Scientists (GAMLS) has served notice they will embark on another strike barely two months after they called off an earlier one.

The lab scientists in May this year embarked on a nationwide strike action demanding better remuneration and improved conditions of service.

The Health Ministry subsequently met with leadership of the Association of which an MoU was signed to ensure their grievances were addressed, leading to the suspension of the strike which was four-day-old.

But in a new twist, the association is warning that it will soon instruct its members to lay down their tools again due to the inability of the Health Minister and by extension the government to keep to his side of the bargain.

“It is actually going to be very soon because for now as it is there is no agreement…we think that there has been a great expression of bad faith,” the GAMLS’ Public Relations Officer Denis Gyasi said.

He added “there were certain actions and timelines in the MoU that should have been respected and as I am talking to you we have not even shown the content of the MoU to our membership. We have only communicated to what has been signed” but the Ghana Medical Association has been made aware of the content, leading to it writing a letter to resist it.

“We think that from the word go there has been a lot of compromise and the Minister has allowed this to happen, so already we feel the Minister is compromised and not committed to the MoU,” averred Mr Gyasi. 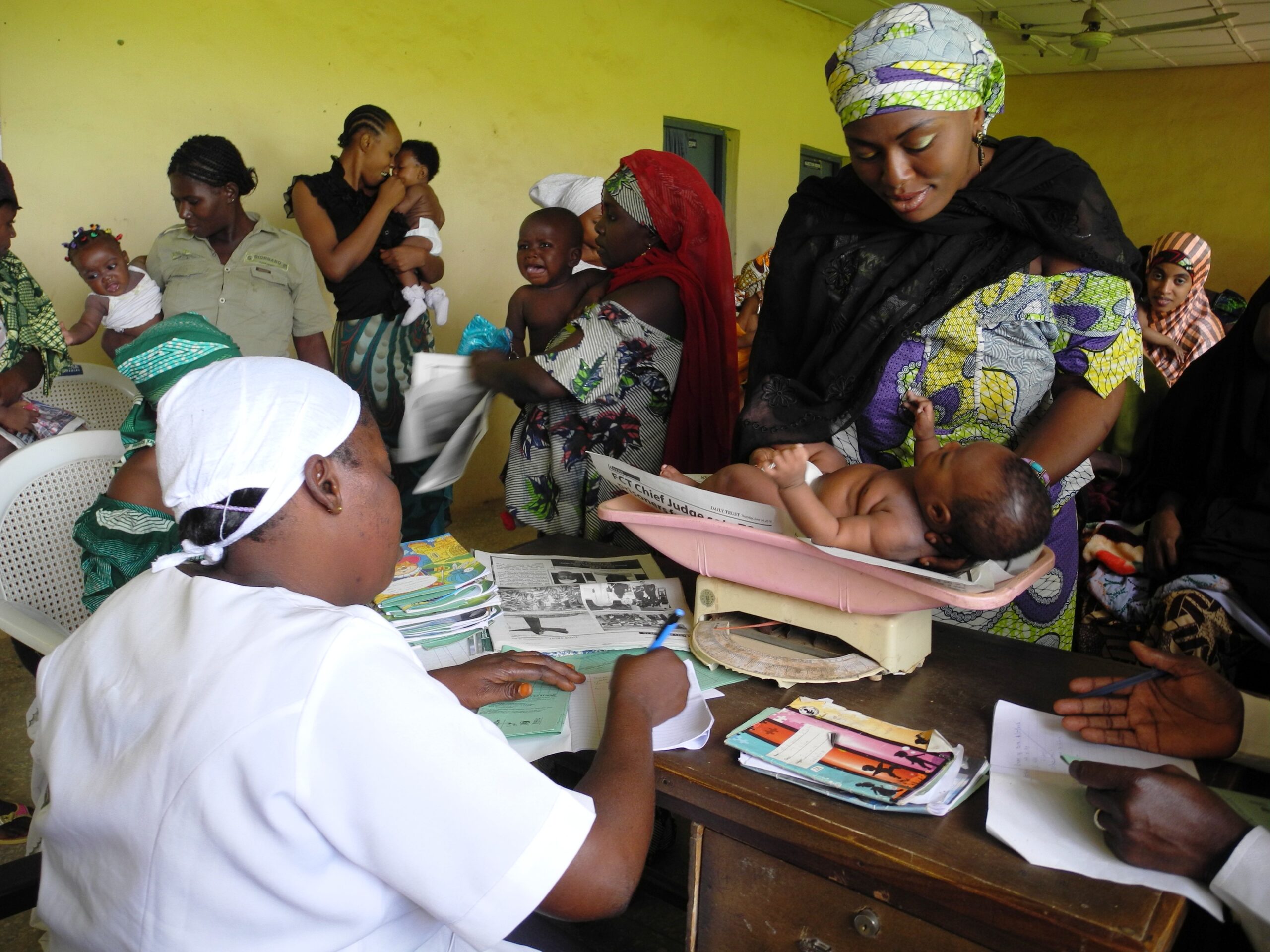