A section of leaders demand the peace deal be revoked noting that it aims at scuttling Deputy President William Ruto’s presidential bid. Some are also pushing Kenyatta to share the details of famous handshake, arguing the current disquiet in Jubilee seem to stem from the March 9 unity deal.

Legislators allied to Ruto have called for a meeting chaired by the President to discuss the implications of handshake to Jubilee Government. They expect him to engross looming political fallout in the party that was botched prior to last year’s elections by merging The National Alliance (TNA) of Uhuru and United Republican (URP) of Ruto.

In 2013 and 2017 Ruto threw his weight behind Uhuru and his allies have said it is time for President to reciprocate back by declaring him his successor ahead of 2022 polls.

“The meeting would be timely because even a fool knows there is a crisis that is threatening to tear apart Jubilee. We need to understand some few things about the handshake and why things have changed suddenly in Jubilee,” said legislator Samuel Arama one of Ruto’s ardent supporter.

They challenged Kenyatta to come out clean on grievances that Ruto is being sidelined in the running of the Government since he agreed to work together with the opposition chief.

“When we started in 2013, the president and his deputy agreed to work together and end hostility among the communities in the country. But since the handshake things seem to be falling apart,” complained Mr.Gikaria, Uhuru’s staunch ally.

Troubles escalated when the President announced that there will be lifestyle audit to all Government officials including him and his deputy in war against graft, a move that has caused panic among the deputy president diehards. They claimed that he is being targeted by some operatives in the office of the president who are out to block him from becoming the president.

However, Ruto’s critics have blasted their colleagues for being a stumbling block in fight against corruption. They have asked Kenyatta not to succumb to political blackmail.

“The challenge we have in Jubilee is that there are certain individuals whom, when you discuss corruption, they feel they are being discussed and when you discuss them you are discussing corruption. There is a thin line between them and corruption,” said Mr. Keter, Ruto’s critic. 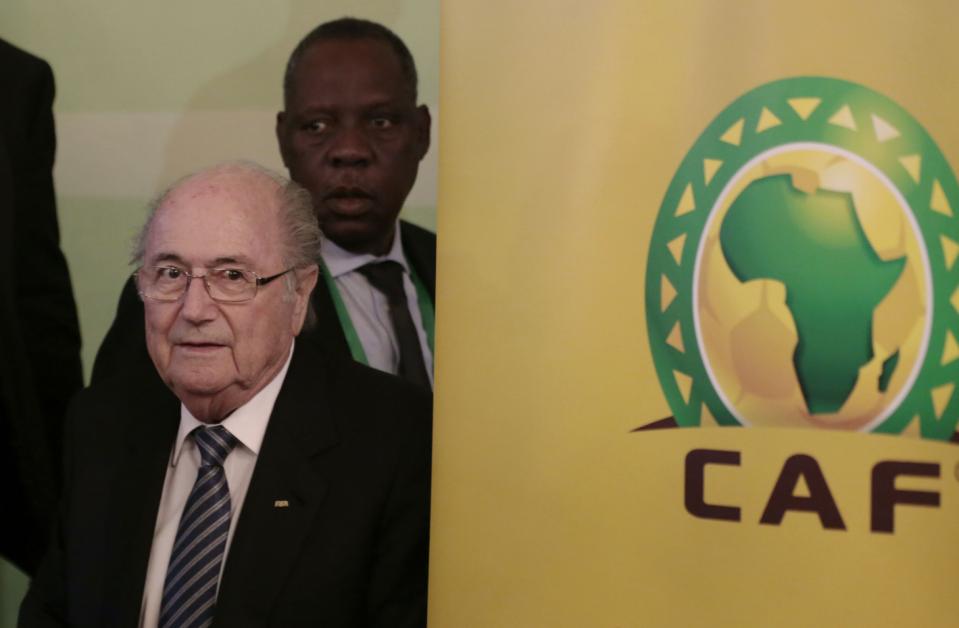 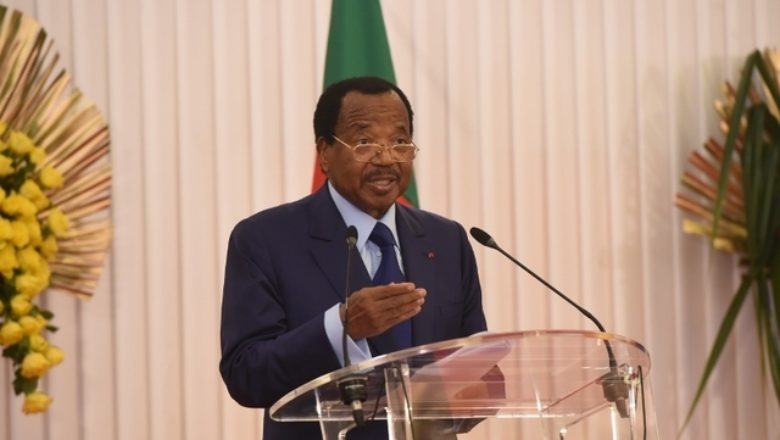