A group of Human activists have rebuffed Tourism and Wildlife Cabinet Secretary Najib Balala for referring leaders as ‘not sober’.

The group which hails from Taita-Taveta County, coastal region of the country, demanded an apology from Balala for making such a reckless remark about leaders from the region during an interview with one of the television station. Led by activist Thomas Njumwa, they faulted the former legislator for failing to address persistent human-wildlife conflict which has hit Taita-Taveta Massively.

Lion’s invasion has been on rise in the region for the last two months causing death of several livestock and people. Many also nurse injuries as a result of the attack. In addition, learning activities in school has also been interrupted. The group termed the remarks as an insult to the local community. They asked President Kenyatta to relieve him from his position saying he has been defeated to handle tourism docket.

“He does not care about the injury and loses the locals are undergoing through following the invasion of lions from Tsavo West National park. The lions so far have killed about 128 livestock and this is a major drawback to the economic well-being of the locals,” said Mr. Njumwa.

On Monday, July 23, 2018 the locals took to the street led by their leaders protesting against continuous attack by the black cats. The irate activists expressed their dissatisfaction with Balala noting that in 2013 he failed to lead mining docket.

This comes when Kenyans are crying foul following mysterious death of 10 black Rhinos within a month, department headed by Balala. The endangered species met their death after being translocated from Lake Nakuru and Nairobi national parks to Tsavo West National park away from poachers.

Upon receiving information about the rhino’s death, the Cabinet Secretary ordered for investigations to disclose what might have caused the death of the extinct species. He constituted two teams, one led by Prof. Peter Gathumbi, a senior veterinary pathologist at University of Nairobi and the other Dr. Markus Hofmeyer, a senior wildlife veterinarian from South Africa.

Investigations revealed that water salinity and acute dehydration as the causes of death. The report also pointed out negligence by the staff manning the sanctuary as they failed to report unusual change in behavior in the animals.

The 10 black Rhinos which died were among the 14 which were relocated to coastal region sanctuary. 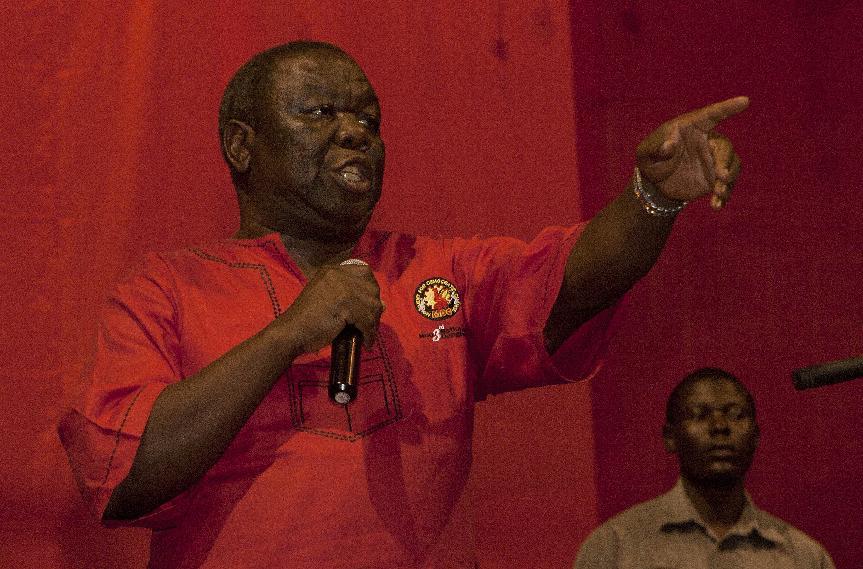 ‘Now is the time to act’ for victims of violence in Sudan, ICC Prosecutor urges Security Council