The ongoing crackdown on graft in Kenya seems to be at its peak after one of the Governors was arrested on Wednesday morning over sh.20 million ($20000) fraud allegations.

Busia Governor Sospeter Ojaamong was apprehended by the Ethics and Anti-Corruption Commission (EACC) officials and is expected to be arraigned in court any time. His arrest comes few hours after the Director of Public Prosecution Noordin Haji issued his arrest warrant following the corruption cases surrounding him.

Mr. Ojaamong and his nine co-accused, who are  yet to be arrested, will face charges of abuse of office and flouting procurement procedures.

“The suspects will be charged with several offences including conspiracy to commit an offence of Economic crime contrary to section 48 of the Anti-Corruption and Economic Crimes Act, “ said the Director of Public Prosecution.

According to EACC , Ojaamong single-sourced Madam R Ltd and awarded it a tender for waste management. However, the county paid another company with the similar name. Investigations revealed that the two different firms existed, using the same name-Madam R Ltd and Madam R Enterprise.

However, the Governor has lashed the claims that he was arrested saying he presented himself to the Anti-Corruption body.

“Ignore whatever you hear on media, I was not arrested, I handed myself to EACC. As a law abiding citizen I will cooperate with EACC in the investigations,” he said.

He defended his Government noting that only sh.8 million ($80000) was spent on waste management. Busia chief is optimistic of his vindication adding that he will not be cowed from his constitutional mandate.

“Constitutional offices should not to be used to settle political scores,” he said.

Meanwhile, the former presidential candidate James Ole Kiyiapi has blasted the Ethics and Anti-Corruption Commission for targeting those with mere cases while ignoring those who stole billions.

“I am always flabbergasted at workings of EACC, they arrest a Governor for sh.4 million but they have not arrested barons of poisoned sugar, they rarely arrest swindlers of billions,” said Ole Kiyiapi.

The EACC fate hangs in balance after a bill was tabled in the parliament to disband it for failure to carry out its constitutional mandate. The bill was sponsored by Aldai Member of Parliament Cornelly Serem.

“EACC has demonstrated a failure to address issues under its mandate leading to the current rampant cases of corruption in the country,” he reiterated.

The anti-corruption body’s  Chief Executive Officer Halakhe Waqo is also being accused of receiving sh.300 million ($30000) from the National Youth Service(a body which provides services to young people)  suspects to conceal evidence about the masterminds of the heist.

The bribe was allegedly received to cover the names of the prominent leaders including Governors and Cabinet Secretaries named in the graft. 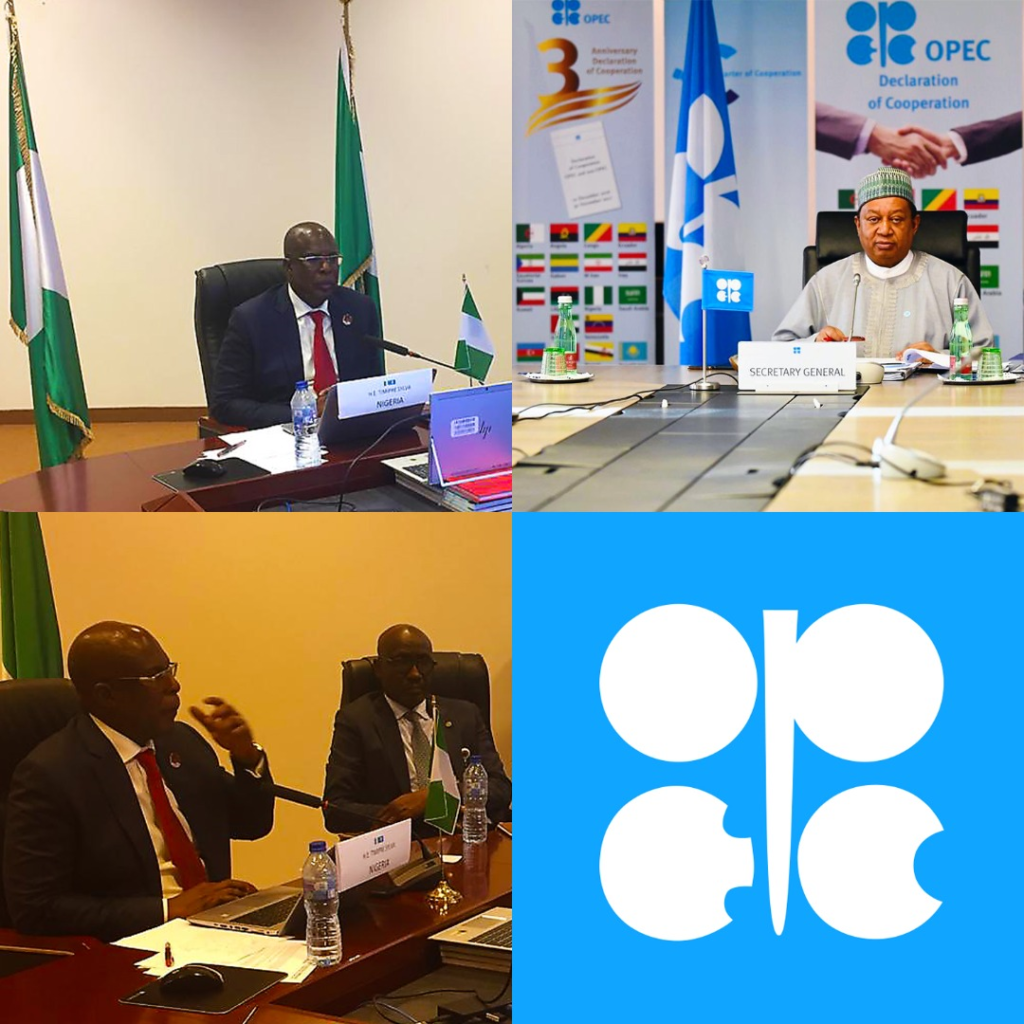