Kenyan President Uhuru Kenyatta and his Deputy William Ruto held a five hour crisis meeting in a move seems to avoid fallout which looms in the ruling party.

Rifts have emerged between leaders from Kenyatta’s backyard and those from Ruto’s over issues of corruption, contraband sugar and the 2022 presidential elections.

Ruto allies are alleged to have sensed a scheme between Kenyatta and Odinga to scuttle his presidential bid. They have appealed to President Kenyatta to revoke the deal he signed with the opposition leader saying it diminishes Ruto’s chances of succeeding him .

“As Jubilee Party from Rift Valley, we are demanding that the handshake thing should come to an end as it is an impediment to bar Ruto from becoming president,” reiterated Nandi Senator Samson Cherargei (Ruto’s staunch supporter).

Two weeks ago Kenyatta called for a lifestyle audit as part of investigations into misuse of public resources, an activity set to begin this month. President said the audit will begin with him, his deputy, Cabinet Secretaries and other Government officials and their family members.

In rejoinder, Ruto’s bigwigs rejected the move saying their leader is being target. They now demand the audit to start from the time Kenya got independent in 1963.

Despite Kenyatta’s brother being linked to the contraband sugar scandal, the president cautioned leaders against politicizing fight against graft. He promised not to protect anybody involved in corruption.

In an attempt to foster unity in his government, Kenyatta and his deputy agreed to have Jubilee Parliamentary Meeting on Tuesday to iron out the differences and development a priority. 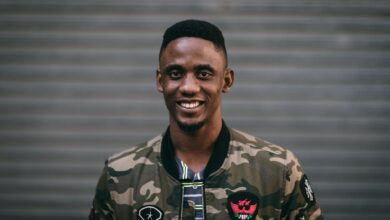 ABH Has Taught Me To Focus on Depth and Not Breadth For Business Success-Chidi Nwaogu, Co-founder and CEO, Publiseer 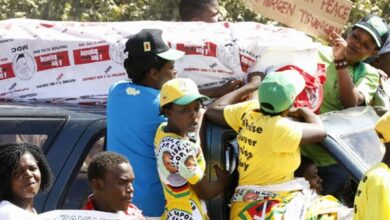