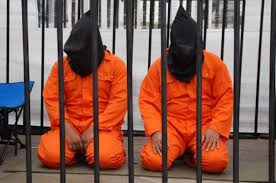 Outgoing United States (US) ambassador to Ghana, Robert P. Jackson, has disclosed that the two former Guantanamo Bay detainees in Ghana also known as Gitmo 2, have married in Ghana and given birth and are well integrated into the Ghanaian society now.

He has therefore urged Ghanaians not to worry anymore about the two former detainees being a threat to the peace and security of the country.

Mr Jackson made the disclosure in an interview with the media recently in Accra.

He said contrary to suspicions by a section of the public upon the arrival of the two Yemenis, Mahmud Umar Muhammad Bin Atef and Khalid Muhammad Salih Al-Dhuby in Ghana two-and-half-years ago, they have not attracted terrorists nor been a problem to the security of the country.

“I don’t believe Ghanaians should be concerned about their presence here in Ghana based on a track record that is now two and a half years long,” he said, in response to a question as to whether or not the two should now be allowed to leave Ghana after spending the two years agreed upon by the erstwhile Mahama-led National Democratic Congress (NDC) administration and the US Government.

Foreign Minister, Shirley Ayorkor Botchwey told lawmakers in January this year that the former two al-qaeda foot-soldiers were going to continue staying in Ghana as refugees.

What the Eritrea-Ethiopia Peace Deal mean for Africa 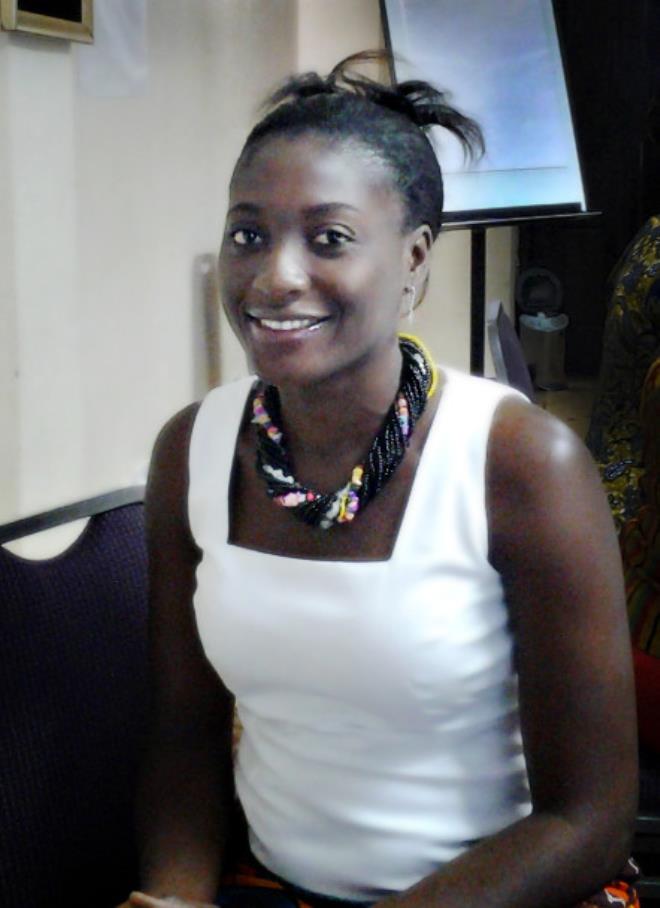