The Majority Leader in Ghana’s Parliament and Minister for parliamentary Affairs, Osei Kyei Mensah-Bonsu has disclosed that the much talked about Right to Information Bill is not likely to be passed before the House rises on Saturday.

The Right to Information Bill, when passed will ensure enhanced transparency in the governance process. It has remained on the drawing board and all efforts to get it passed into law continue to be a mirage.

The right to information is a fundamental human right guaranteed by the country’s 1992 Constitution and recognised as a right under international conventions on human rights.

The bill, when passed, will give substance to Article 21 (1) (f) of the Constitution which states: “All persons shall have the right to information subject to such qualifications and laws as are necessary in a democratic society.”

The Suame MP in an address to journalists said Parliament may consider the passage of the bill when the House reconvenes.

“We have so many clauses to consider and yet parliament is taking an adjournment on Saturday, it will not be possible for us to complete it [Right to Information Bill].

The Right to Information Bill was first drafted in 1999 under the supervision of governance think-tank, Institute of Economic Affairs (IEA). 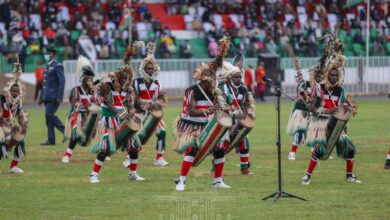