BY PAUL CARSTEN AND Camillus Eboh*

ABUJA (Reuters) – Sixteen senators quit Nigerian President Muhammadu Buhari’s ruling party on Tuesday and the country’s third most senior politician said he might follow suit, in a blow to the leader who seeks re-election next year.

Fourteen of the 16 lawmakers left the All Progressives Congress (APC) to join the opposition People’s Democratic Party (PDP), a letter read on the Senate floor stated. Another two senators later left the ruling party while parliament was in session.

Senate President Bukola Saraki, the number three political leader in Africa’s biggest economy, told Reuters in an interview a few hours later that the chances of him also leaving the APC were “very, very high”.

In a statement, a Buhari spokesman said no harm would be done to the party by the departures and the APC had “done its utmost to stop the defections”, without providing details.

Buhari expressed “total willingness to work with all members of the National Assembly, irrespective of their political party, for the benefit of the nation,” the statement said.

The fissures threaten to split support for Buhari within powerful patronage networks and among voters ahead of the presidential poll scheduled for February 2019 that will decide who runs Africa’s top oil producer.

The defections, and the suggestion that there may be more to come, have taken place just weeks after a faction within the party said it no longer backed Buhari.

Fighting within the APC coalition, which united to unseat Buhari’s predecessor rather than because of ideological unity, has mounted for years in a struggle for power and influence between those loyal to the head of state and others who say they have been targeted in a witch-hunt by the presidency.

Divisions emerged publicly in the weeks following the APC’s conference in June where new party leaders were elected. Others saw their hopes of greater powers within the party dashed just months before the presidential and legislative elections.

The PDP, which was in power from the start of civilian rule in 1999 until Buhari took office in 2015, said in a tweet that 32 lawmakers in the lower House of Representatives had also joined from the APC.

The defections may also make it harder for Buhari to enact his legislative agenda for the remainder of his first term.

Saraki, speaking to Reuters, said he was considering his next move. “I will spend the next few days consulting with my colleagues who have defected and also my other colleagues from my state and make my announcement very soon,” he said.

He ran unopposed for the post of Senate president, mainly with the support of the opposition even though he is an APC member. He was not his party’s preferred candidate and the manner of his elevation to the office in 2015 led to strains in his relationship with Buhari.

Since then he has been dogged by accusations of misconduct and investigations since becoming Senate president, though none has led to convictions.

Asked about the raft of defections, Saraki said: “I must commend them for their courage because it took a lot for them to be able to do that in the face of this level of intimidation and harassment.”

The Senate president and his supporters say he has been targeted by political opponents, most recently on Tuesday morning when he said his movements, and those of his deputy, were halted by police. Images of the alleged incident were circulated on social media.

“The force wishes to categorically state that there was no authorized deployment of police personnel to besiege the residence of the Senate president or his deputy as reported in the media,” a police spokesman said.

He said the allegations would be investigated.

Amid an increasingly febrile political backdrop, lawmakers in June issued a series of demands to Buhari including a call for an end to the “systematic harassment and humiliation by the executive of perceived political opponents”.

The president’s supporters have previously rejected the accusations leveled against the former military ruler.

“I am committed to listening to very legitimate grievances and engaging all those who are aggrieved that we can see through their grievances,” Adams Oshiomhole, the APC’s national chairman, told reporters in Abuja after Tuesday’s defections.

However, he said it was best for those motivated solely by personal interest to “return to where they belong”.

Buhari said in April that he would seek another term. His candidacy depends on party approval, though that is usually considered to be a formality for the incumbent.

Nigeria’s main opposition parties earlier this month agreed to form an alliance to field a joint candidate to contest the election. 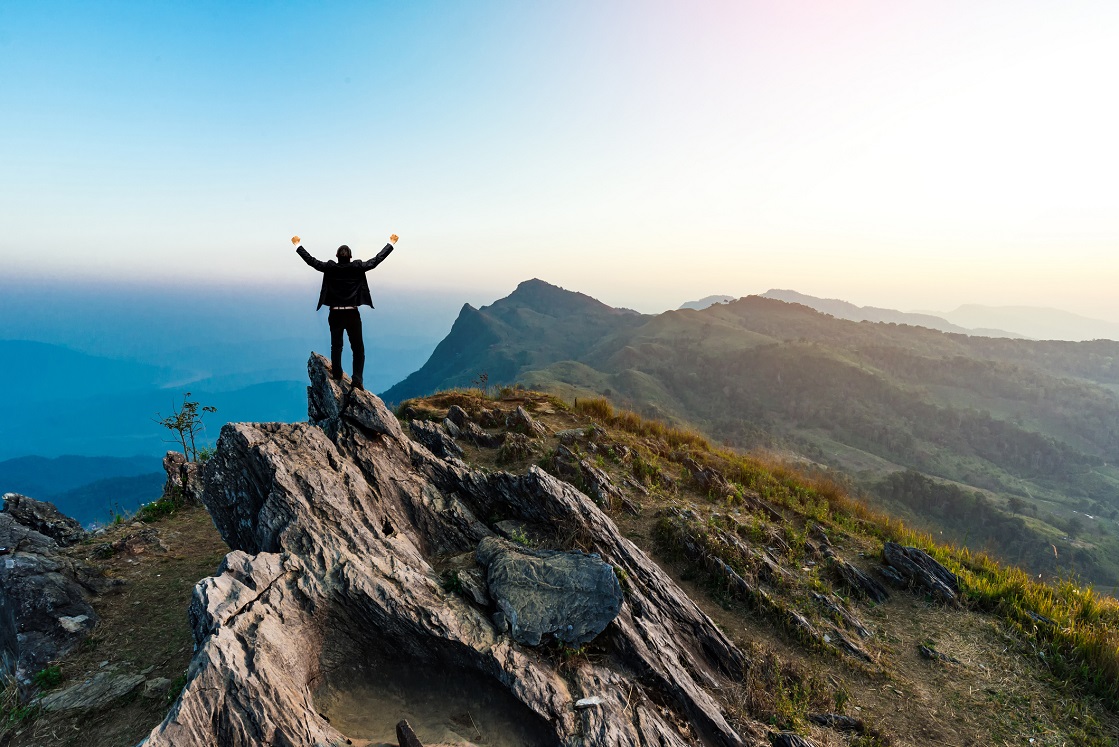